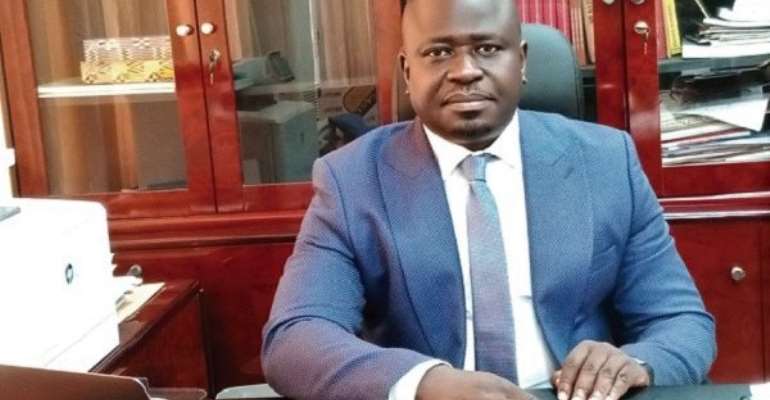 The year-on-year inflation rose slightly in July to 11.4 percent compared with 11.2 percent in June, this year.

Professor Samuel Kobina Annim, the Government Statistician, said at a briefing that after large price increased in March to June, the month-on-month inflation rate of 0.5 percent seem to indicate that prices are increasing at pre-COVID-19 levels again.

With the exception of fuels, most product categories saw month-on-month inflation rates comparable to the period October 2019 to March 2020, Prof. Annim said.

He said only two of the thirteen Divisions had higher than average inflation rates; Housing, Water, Electricity and Gas (20.3 per-cent) and food and Non- Alcoholic Beverage 13.17 percent.

On Regional basis, the overall year-on-year inflation ranged from 4.2 percent in the Volta Region to 16.2 percent in Greater Accra.

“We see large differences between the Food and Non-Food inflation, these patterns are similar to those observed last month,” he said.

He said the rates indicated that prices were increasing at pre-COVID-19 levels with the exception of fuels, most product categories saw month-on-month inflation rates compared to the period October 2019 to March 2020.

LGBTQ+ Bill: You're shameful backward thinker obsessed with ...
58 minutes ago