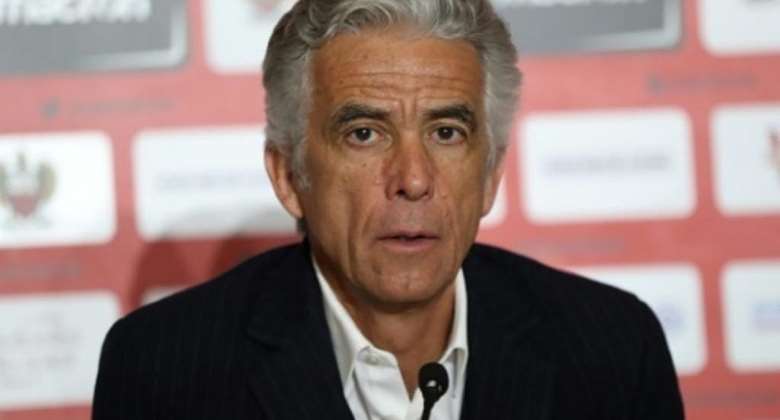 Nice's opening match of the 2020/21 Ligue 1 season against newly-promoted Lens will be played behind closed doors due to concerns over the rising number of coronavirus infections in southern France, club bosses said on Wednesday.

"In view of the health situation in our region we have decided to exclude fans for the match,” said Nice president Jean-Pierre Rivère.

"Perhaps it is a bit over zealous but the club wants to present itself as a responsible outfit.”

Nice were in ...place when the 2019/20 season was declared over as part of the French government's attempts to half the spread of the coronavirus pandemic. Patrick Vieira's men begin their campaign on 23 August at the Allianz Riviera.

"We hope that this decision won't dampen the passion of our supporters and season ticket holders," added Rivère. "It should show that we really want to look after them.

Nice mayor Christian Estrosi praised Rivère's move on Twitter.  "I want to hail a sensible decision which must have been difficult to take," said Estrosi.

Nice travel to Strasbourg and Montpellier for their subsequent Ligue 1 fixture before entertaining the French champions Paris Saint-Germain on 20 September.