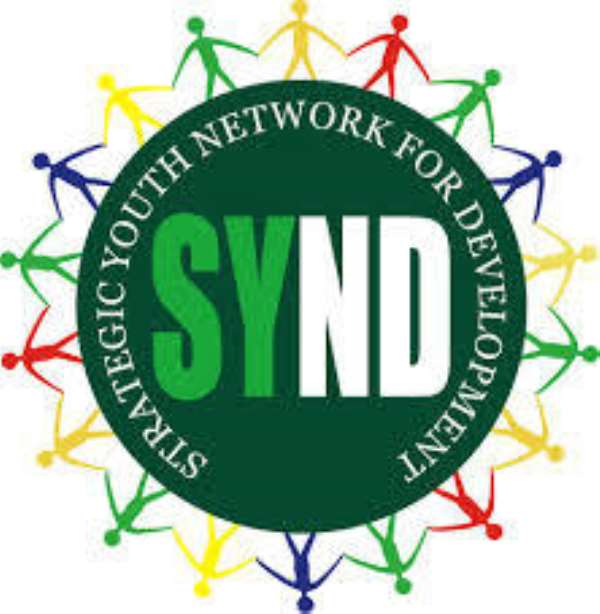 The Strategic Youth Network for Development (SYND) in Ghana is calling on government to actively include the youth in its renewable energy development plan.

In a world where global warming has become a key issue of concern, Ghana just like any other country is working towards the use of renewable energy as part of a bigger plan to safeguard the planet.

To play its part in helping the West African country successively achieve its goals on the subject, SYND has initiated the Youth in Renewable Energy Movement campaign to build the capacity of young people as active agents in the sector and create the space for dialogues between the youth, state and non-state actors.

In a press statement from the group today, it noted that government and other world leaders must make it a point to involve the youth in the renewable energy development plan.

“As a youth-led organization, the Strategic Youth Network for Development (SYND) in Ghana wishes to remind world leaders and governments to commit to ensuring active youth engagement in the decision-making processes”, a portion of the SYND statement has said.

The group is confident that once this is done, it will feed into the on-going regional and global processes such as the Africa Agenda 2016, SDG 7 which focuses on ‘Clean and Affordable Energy’ for all.

On the occasion of the International Youth Day, SYND stresses that there is a need for government of Ghana to be deliberate in involving the youth in the policy target of 10% renewable energy contribution into the country's energy mix by 2030.

It believes that access and affordable energy are critical towards attaining poverty reduction through industrialization and economic growth.

Read the full statement from the Strategic Youth Network for Development below: