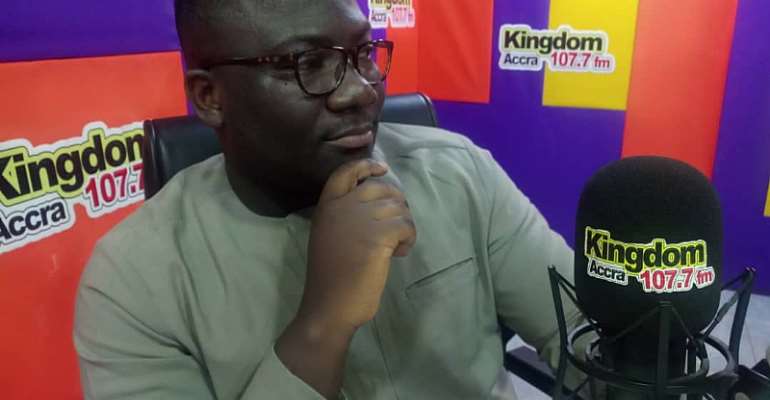 According to him, the Akufo-Addo led government would be one that will not discriminate against any tribe, ethnic or religious grouping in the country.

He called on the NDC to provide credible alternatives to the NPP’s policies and programmes ahead of the 2020 general elections and stop spewing tribal and ethnocentric comments against the Akufo-Addo administration.

“What the NDC is doing is clear that they want to play the discredited Ashanti vs Akyem card; Akans vs Non-Akans card. It is a hopeless and irresponsible agenda by an opposition party that is empty of ideas and empty on performance,” Agya Yaw Nsiah told ‘Kwaku Owusu Adjei on ‘Pae Mu Ka’ on Accra-based Kingdom FM 107.7

He further stressed that NDC should tell Ghanaians their alternatives for the numerous policies and programmes of the Akufo-Addo government.