We analysed media reports on rape cases in Nigeria. What we found 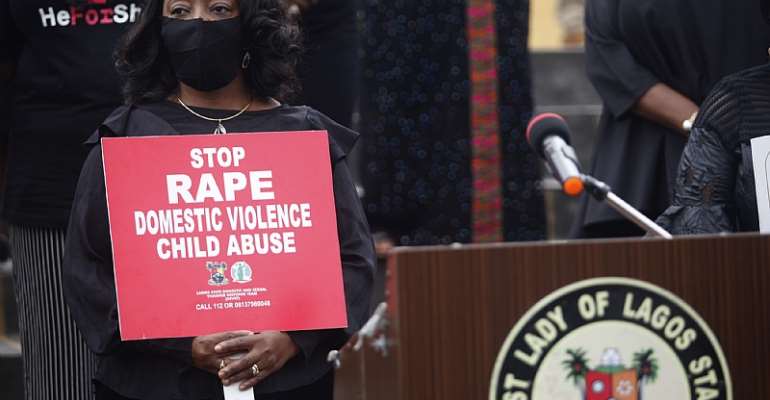 In Nigeria, the media continues to play a key role in tracking rape cases where reporting of rape to the authorities remains low.

In a recent study , we examined the coverage of rape incidents in the country. To do the study, we selected two national newspapers with dedicated crime reporting pages. We analysed 331 cases of rape reported by The Punch and The Sun.

We also found that rapists were mainly people that victims knew, such as fathers, neighbours, clergymen and relatives. Very few were total strangers.

Our research echoes findings in studies done in India and US. The pattern of the vast majority of women being victims of rape has been established in a range of research and the #MeToo movement . Also, our finding that victims are attacked by people they know has been shown to be the case in research in Nigeria .

Characterising victims and offenders of rape enables us to know that the perpetrators of rape were mainly “familiar foes”. Few were strangers. Family members, relatives and neighbours predominated among the rapists, exploiting their knowledge of victims' vulnerability as well as familiarity.

Rape perpetrators and their victims

The findings showed that the younger females were more susceptible to rape than the older females.

In our analysis, victims between ages 11 and 20 were the most sexually abused. They represented about 46% of the total victims of reported rape for the past five years by the two newspapers. As teenagers are the most represented of this range, this indicates that teenagers are more prone to being raped than any other age category in Nigeria.

The perpetrators, we found, were people in key positions of trust such as fathers, step-fathers, uncles, friends, family friends, cousins, grandfathers and the clergy.

What should be done

Social contexts within which rape are committed must be targeted for intervention while rapists must be made to face statutory punishment. Informal social control, which starts from the family, should incorporate security training. Third party guardianship may be predatory and parents of children in the susceptible category as discovered in this study must create and secure a safe environment to reduce victimisation. At all levels of governance, post rape therapy is needed for victims to aid recovery of their self worth.

Oludayo Tade does not work for, consult, own shares in or receive funding from any company or organization that would benefit from this article, and has disclosed no relevant affiliations beyond their academic appointment.