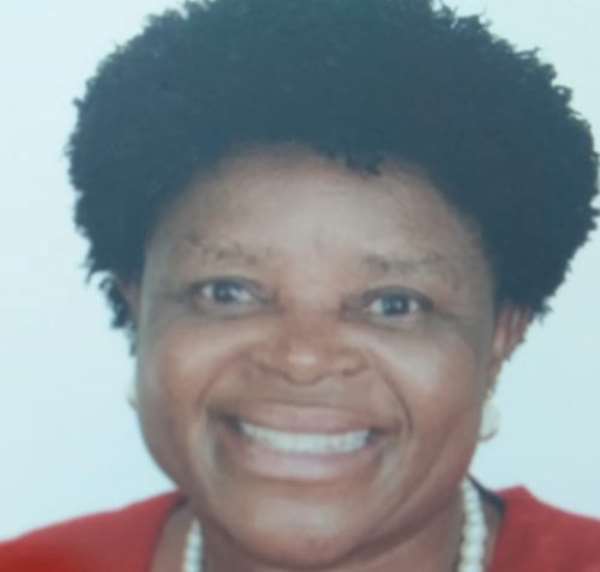 Zimbabweans had yet another opportunity to define their destiny as a collective when they exercised their constitutional right to choose a leader of their choice. The July 2018 elections had new contenders apart from those Zimbabweans had been accustomed to. Hopes were high, spirits ignited and there was a euphoria that spelt out a new dawn. However two years down the line the state of hopelessness, despair and sorrow is written all over the faces of Zimbabweans. In trying to rise up and transform the state of affairs that citizens have witnessed for the past two years since ED Mnangagwa assumed power, a number of people from various organisations ranging from political leaders , CSO representatives, Activists and individuals embarked on a campaign. Hashtagged #ZimbabweanLivesMatter, to combat the rampant corruption that has brought the economy to its knees. This was brought to light after the Minister of Health and Child Care was involved in a scandal of covid-19 funds estimated to sum up to US$60 million. As a result, the 31st Demonstrations gathered momentum on the microblogging sites on twitter and facebook where people felt the need to participate so as to put an end to lack of transparency and accountability which has enormously affected the lives of ordinary citizens who continue to grapple with adverse effects of Covid 19.

As a counter productive move, state security agents where unleashed and widely dispersed across the nation to ensure that no citizen dared to exercise his/her right to express disgruntlement and an opinion on what needs to be done on the actual day of the nationwide demonstration slated for 31 July 2020. Despite that, some citizens were not deterred or moved by the level of intimidation which includes two people in the disability fratenity namely Henry Chivhanga the director for Disability Amalgamation Community Trust (DAT) and Honourable Machirairwa Mugidho for Masvingo constituency who got into parliament using the women's proportional representation ticket under the MDC Alliance banner. Mr Chivhanga staged a one man demonstration in Masvingo to express his level of frustration on government's failure to decisively deal with corruption and all corrupt people found to have used their powers in an unduly way thus further impoverishing this already marginalised community. Chivhanga was stopped at the roadblock, taken to the police station and charged for unnecessary movement by contravening SI 83 of 2020 that sets out lockdown guidelines and regulations. He was released upon paying a total amount of 500 RTGs as a fine. His arrest quickly got the attention of the public.

However for Honourable Mugidho, it was a different case altogether. In an interview with her husband after news broke out that the legislator had been arrested, we learnt that she together with a number of residents had demonstrated at Chiredzi where she currently resides after her expulsion as the PR for that constituency due to Thokozani Khuphe's grandstanding after the Supreme court declared her the legitimate leader of the opposition party. Therefore, her case and that of other expelled members is still before the courts. Speaking with her husband we learnt that the Honourable was taken at her homestead later that day around 1600hrs after police had been alerted by the army at the headquaters in Harare that they had received information of a group that had staged a demonstration earlier on and pictures had been taken. The police used those pictures to locate them. Since it was a friday and court would be open on monday, she was remanded in custody. However upon her arrest she quickly got assistance from Zimbabwe Lawyers for Human Rights (ZLHR). Through constant follow ups, information was obtained on monday mid morning that her bail hearing would commence after 1400hrs in her absence as police officers had indicated that they had no fuel to transport the accused to attend her bail hearing. Thus more updates were shared to put pressure for bail to be granted. As a result 5 000 RTGs bail was granted and the case will continue on the 3rd of September 2020.

Narrating her story Honorable Mugidho said, "I had to stand firm and prove to police officers that even though I am accused, I was exercising my constitutional right as enshrined under Section 59." She also highlighted that they wanted to take away her assistive mobility aid (crutches) fearing that inmates would use it to harm each other. However, upon boldly refusing such, an agreement was made for her to use her crutches during the day but once in her cell, it would be taken away.

Over the years, the voice of persons with disabilities has been naturally suppressed where issues of national interest are of concern by the citizens. This is attributed to high levels of polarisation, hostility, brutality and dehumanizing acts that reveal a high degree of vulnerability amongst this community. As much as the the Convention on the Rights of Persons with Disabilitities encourages persons with disabilities to effectively and fully participate in political and public life on an equal basis with others directly or through freely chosen representation. The political landscape has not made it any easier for them to amplify their voices in fear of persecution or prosecution for desiring an ideal Zimbabwe whose aspirations are engraved in their hearts by freely speaking out against what is contrary to the constitution.

In modelling and shaping Zimbabwe's future discourse state parties must promote participation of social groups with special needs including the youth and people with disabilities, in the governance process. As stated by the African Charter on Democracy, Elections and Governance (ACDEG) article 31. Moreover good economic and corporate governance ensures that there is prevention and combating of corruption and related Offences; considering that Zimbabwe ranked 158 as one of the most corrupt country out of 180 as stated by Corruption Perception Index of 2019. What we do and how we do what we have to do determines the consequence on whether the nation begins to prosper or continues to sink in this economic quagmire.