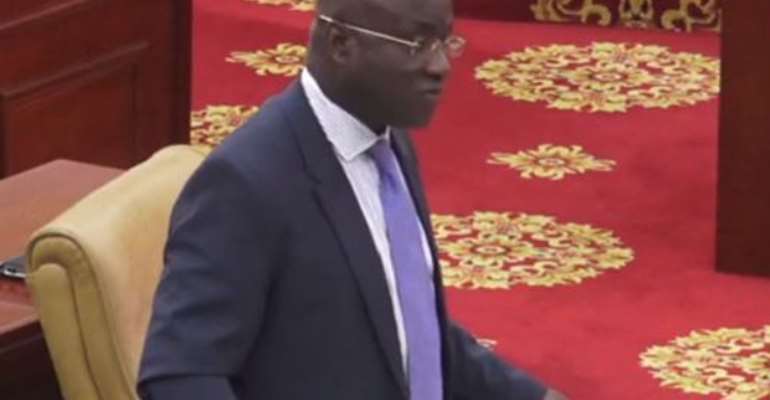 The Majority Leader, Osei Kyei-Mensah-Bonsu, has taken on former President John Dramani Mahama for promising to put assembly members on salary when voted into power.

He says the promise has constitutional implications.

While introducing his running mate on July 27, 2020, the flagbearer of the National Democratic Congress (NDC) promised to pay assembly members monthly salaries, intimating they play a major role in the governance system yet they do not get any reward for their work.

The ex-President reiterated his pledge when he addressed the King of Dagbon, Ya-Na Abukari Mahama II, and his subjects at the Gbewaa Palace in Yendi, as well as a meeting with the Ghana Association of Assembly Members (GAAM) at his office recently, insisting that it is possible to pay assembly members salaries.

However, the Majority Leader and Minister of Parliamentary Affairs said Article 250 sub-section 2 provided that the emolument of the presiding member and other members of the assembly “shall be determined by the district assembly and pay out of the assembly's own resources.”

He was contributing to a debate on the Floor of Parliament yesterday on the African Charter on the values and principles on decentralization, local governance and local development.

Mr. Kyei-Mensah-Bonsu noted that “of late we are hearing of a presidential aspirant saying that vote for us, and we will come and make provisions for you and pay you.”

“Where are you going to get the money from?” he quizzed and added “that promise cannot be done by any president to the extent that you have Article 250(2) that has not been amended.”

“Otherwise, Mr. Speaker, you will be going against the Constitution that you have sworn to uphold,” he argued.

According to him, “if that is so then we should link it up to alternatives of Article 71. I think that we can't pick and choose…”

“The President does so every four years and a determination is made for the assembly members and that is all,” he concluded.