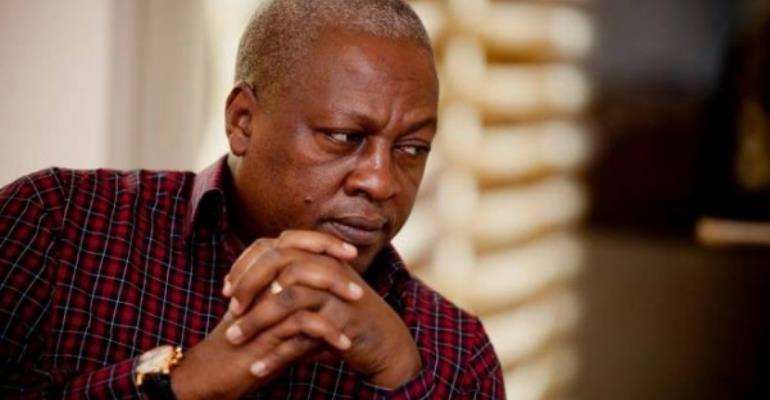 Pollster Ben Ephson has indicated that the opposition NDC would need over 30 per cent of the votes in the Ashanti region to win the December 7 polls.

“I think that the battle actually is those who will take Central, and given the numbers now, Greater Accra and to some extent Western. The party which wins these three regions will win 2020 parliamentary and presidential elections.”