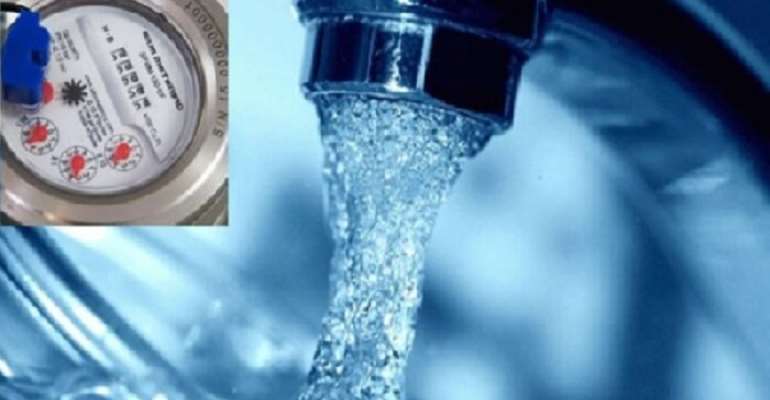 The Community Water and Sanitation Agency (CWSA) says it is conducting a validation to confirm water bills covering the COVID-19 free water supply to customers from April to June, 2020.

According to the CWSA, there was an ongoing validation to confirm the Free Water bills submitted to the Agency for payment as a means to ensure value for money.

Mr Worlanyo Kwadjo Siabi, Chief Executive Officer of CWSA, disclosed this to the media when he debunked allegations of none payment of free water supplied by the Association of Small Towns Water Supply Systems-Ghana for the period April to June following a directive from President Nana Addo Dankwa Akufo-Addo.

Members of the Association had indicated that they would be unable to provide free water for consumers for an additional three months as directed by government as part of measures to ease the effects of the COVID-19 on the public, until the bills were settled.

Mr Siabi explained that the Ministry of Sanitation and Water Resources and his outfit had asked Metropolitans, Municipal and District Assemblies (MMDAs) to request communities to submit their consumption data to them for validation as part of laid down processes to effect payment for the free water usage.

He indicated that the MMDAs were mandated to carry out the validation to confirm the free water bills submitted after which they were required to forward same to CWSA at the regional level for further authentication and compilation.

He revealed that in line with the payment processing requirement, the CWSA regional offices had received data from some of the communities, NGOs and other providers, adding however that there were several challenges with the data presented, some of which were delayed submission of bills from water providers.

Another challenge, according to him, was failure of the suppliers to provide the data in accordance with the guidelines provided by the Agency adding that others also provided inaccurate water consumption data.

He disclosed that others even submitted unpaid huge electricity bills incurred before the free water period as part of cost of the current free water, saying such challenges were delaying the payment.

The CWSA Chief Executive Officer said there was no justification for the threats issued by the water suppliers not to adhere to the President's directive, stressing that the country's water system was built by government therefore no individual or group of persons could highjack it and go contrary to the directive to supply water free.

He gave the assurance that the CWSA was poised to continue delivering the free water supply to clients up to September as directed by the President.