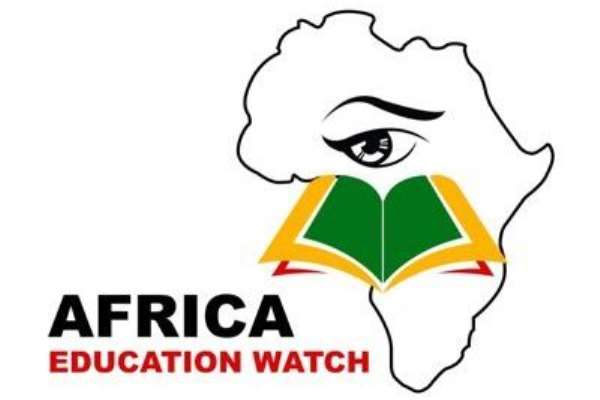 Education-focused civil society organization, Africa Education Watch says it is concerned about the country's low quality of basic and secondary education despite the huge investments made in the sector.

The Executive Director of the Africa Education Watch, Kofi Asare in an interview on Eyewitness News on Tuesday said while the government has been successful in achieving policy objectives such as increasing school enrollment, the quality of academic activities has remained low.

“Basically, when it comes to effectiveness, we've not had so much issue with the alignment of policies with their objectives or the potential of policies to achieve their possible outcomes, but where the problem has been is with efficiency and quality,” he observed.

Kofi Asare’s comments come on the back of a statement delivered by the Minister for Education, Matthew Opoku Prempeh before Parliament on Tuesday, August 11, 2020, in which the Minister touted the government’s achievements in the sector and claimed that the government has significantly outperformed the opposition National Democratic Congress (NDC) in boosting the sector.

He said Africa Education Watch has the view that the amount of money spent on the procurement of some materials or execution of some of the policy interventions could serve other more important purposes that could directly contribute to ensuring efficient and quality education.

He indicated that efficiency is not being achieved for reasons including not allocating “resources according to our real priorities.”

“Most often, procurement has been the driver of certain decisions,” he indicated.

On ensuring quality education, Kofi Asare said while it was generally expected that education in Ghana would be tremendously transformed since the introduction of the education reform by the John Kufuor administration in 2007, the current state of education in the country appears to show a struggle to improve upon the quality of teaching and learning.

“We've struggled to maintain or improve upon the quality of basic education and we are seeing the same trend in secondary education too. For us, the biggest issue has been at the basic level…. If we are struggling to move proficiency level in Mathematics and English beyond 30%, [knowing that] English is the medium of instruction, then we have serious issues with quality. We have not been able to resolve them.”