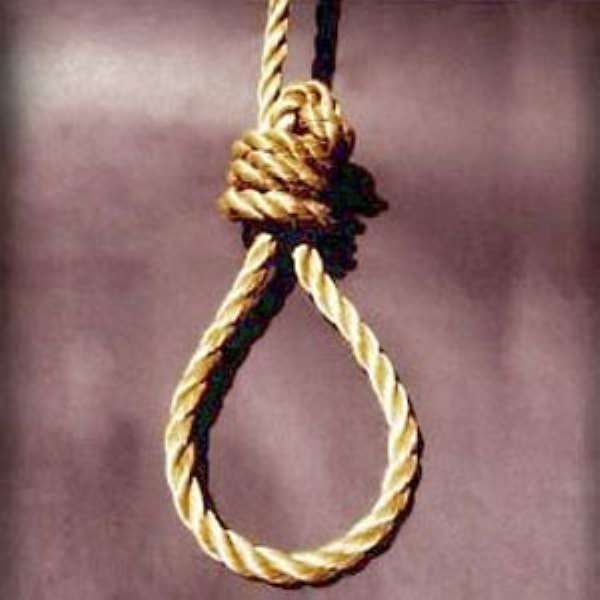 Humanists unequivocally denounce the death sentence handed down to a Muslim singer in northern Nigeria for blaspheming against the prophet of Islam. On Monday, August 10, 2020, an Islamic court in Kano ruled that a 22-year old musician, Yahaya Aminu Sharif be hanged for making derogatory expressions in a song that he shared on social media in March. Sharif was arrested after some Muslim fanatics rioted in the city of Kano and burnt down his family house.

Sharif, who belongs to a Tijaniyya Sufi order, was convicted after a four-month closed hearing in Kano. Besides, some members of the Sufi order, including its cleric Abdul Nyass, have been tried and sentenced for blaspheming against the prophet of Islam in 2015.

It is outrageous that a sharia court in Kano would sentence a human being to death for singing a song and for creatively expressing himself in a work art. Meanwhile, Islam is a work of art and a product of human creativity.

It is unfortunate that in places where Muslims are in the majority and sharia is in force-such as Kano, Islamic law is deployed against forms of artistic expressions and innovation that are considered out of sync with mainstream Islam.

This sharia court ruling smacks of entrenched bigotry, and a fanatical tendency on the part of those who participate in a form of art, Sunni Islam, to sanction the prosecution and execution of an individual who partakes in another form of art, the Tijaniyya Sufi Islam. All progressive minds should roundly denounce this anti-modern, anti-human and intolerant strand of Islam.

Humanists urge Nigeria to rescind the death sentence handed down to Yahaya Aminu Sharif and other death and prison sentences handed down to other Muslims in Kano and elsewhere in Northern Nigeria for blasphemy. The government should take steps to combat Islamic fanaticism, mob violence, and jungle justice in Kano and other Muslim majority states. Humanists are asking the government, especially the sharia-implementing states, to take necessary measures to protect the democratic rights and liberties of Muslim and non-Muslim minorities in the region.