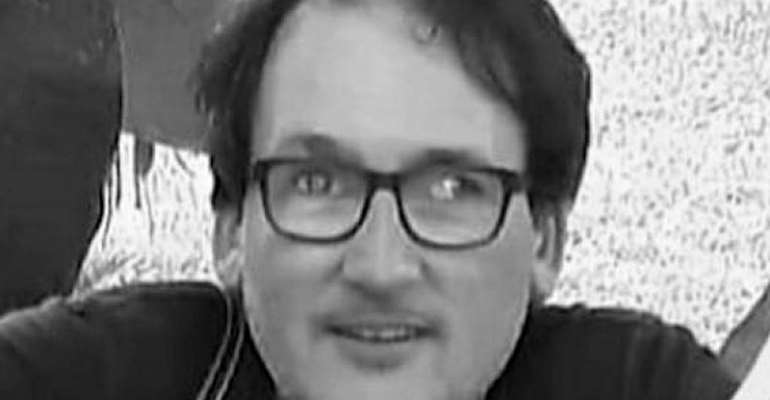 A French director of a non-profit organisation in Guatemala has been shot dead, according to the French embassy in the central American country.The international NGO has called for an open discussion on the status and protection of human rights workers, increasingly attacked around the world.

According to local media, Benoît Maria, was driving a truck on a road near the village of San Antonio Ilotenango, around 85 kilometres north-west of the capital Guatemala City, when he was shot and killed.

The motive of Monday's attack in the country's northeast has not yet been established.

Maria was the country director of the NGO Agronomes et vétérinaires sans frontières (AVSF) – an organisation set up to help local farmers, and had been living there for over twenty years.

Frédéric Apollin, the managing director of AVSF said 55 year old Maria had probably been caught in an ambush.

"Even though work involving land in Guatemala is very sensitive, I wouldn't go as far as to speak of threats. Neither our organisation nor Benoit, were to my knowledge, the object of any threat. Benoit was clearly in the wrong place at the wrong time," he said.

"We denounce the murder of this human rights defender, Benoît Maria," said a statement on Twitter from Udefegua, a local human rights group, which has called for a high level government inquiry.

The French embassy in Guatemala published a communiqué, expressing "concern" over the attack and offered condoleances to the victim's family.

"Well known to the Embassy, Mr Maria worked hard to improve the lives of underprivileged people in the west of the country," said the statement on social media.

According to Jorge Santos, coordinator for Udefegua, Benoit Maria was also known for his work with the Ixil - the local indigenous mayas.

He helped set up the Ixil university in 2011, in the department of Quiché, a centre dedicated to the transfer of ancestral knowledge.

Humanitarian organisations are "more and more confronted by this kind of violence, crime and insecurity due to armed groups," Frédéric Apollin said, indicating that AVSF also had a branch in Niger, where six French humanitarian workers from the group Acted were killed on Sunday.

Apollin called for a "collective consultation" on the status and protection for humanitarian workers based in unstable countries around the world.