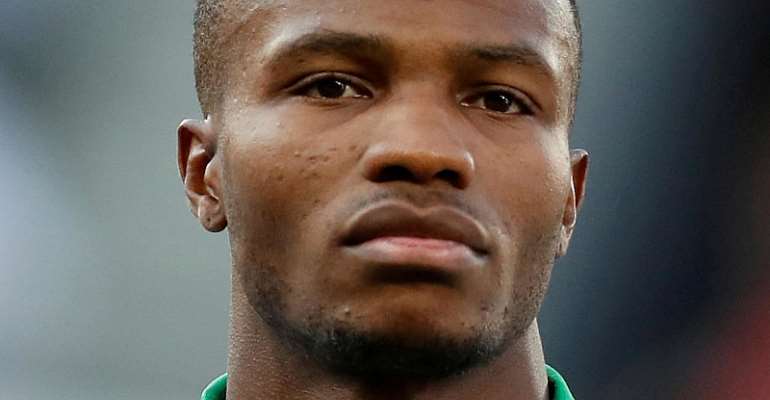 The Scottish government on Tuesday forced the postponement of three matches and threatened to suspend the new Premiership season after a second breach of the coronavirus protocols within a week was revealed.

Wednesday's fixtures between St Mirren and Celtic as well as Hamilton and Aberdeen were ditched along with Celtic v Aberdeen on Saturday.

The move follows Celtic defender Boli Bolingoli-Mbombo admitting he had not observed the regulations on staying at home after a trip to Spain.

Under government guidelines, anyone returning to Scotland from Spain must spend two weeks in quarantine.

But the 25-year-old Belgian played in Celtic's 1-1 draw with Kilmarnock on 9 August.

Although he apologised for his behaviour, Celtic's hierarchy did not hide its anger.

"Celtic unreservedly condemns and apologises for the behaviour of the player in travelling to Spain without informing the club and in failing to observe quarantine restrictions.

"It is difficult to imagine a more irresponsible action in current circumstances. The club will take immediate action through our own disciplinary procedures.

Last chance saloon
The behaviour of footballers was already under scrutiny after eight Aberdeen players visited a city centre bar on 1 August, hours after their 1-0 defeat against Rangers.

Two of them later tested positive for the coronavirus. The other six were forced into self-isolation and Aberdeen's Premiership game with St Johnstone on 8 August was postponed.

"The Scottish government will have little choice but to consider whether a pause is now needed in the resumption of the game in Scotland," said a government statement.

The Joint Response Group, which monitors the coronavirus protocols in Scotland, said: "While the decision to postpone these games is deeply regrettable nevertheless in the circumstances it is unavoidable and uncontestable.

“The JRG members were astounded to learn of the recklessness demonstrated by Boli Bolingoli-Mbombo in his breach of government public health guidance and football protocols.

"We echo the sentiments of Celtic FC in their condemnatory statement and commend the club's swiftness in opening a disciplinary investigation.

“That this comes on the back of eight Aberdeen players showing similar disregard for public health is disrespectful not just to every football team-mate, fellow player and colleague but also to every fan in this country. It is also hugely damaging to the image, reputation and sustainability of the game.

“Players must heed the warning of the First Minister that this is a yellow-card moment for Scottish football.”