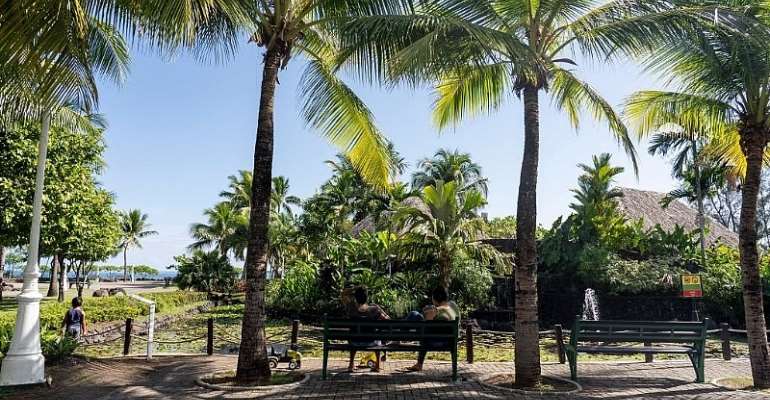 The number of Covid-19 infections has shot up in the past week in French Polynesia according to local health services, a spike which coincides with the lifting of quarantine measures on travellers. The overseas French territory has now reached 112 confirmed cases since the beginning of the pandemic.

43 new cases of Covid-19 have been confirmed in French Polynesia since 7 August, according to the local health authority (Direction de la Santé), bringing the total number of infections to 112 since 10 March.

The spike coincides with the government's abolition of quarantine requirements for overseas visitors mid-July in a bid to reboost the tourism sector.

The latest cases were detected in Tahiti, Moorea, Bora Bora and Rangiroa.

Tahiti-infos said one cluster in Rangiroa was linked to the recent arrival of a teacher from France.

No deaths have been reported so far.
Since the quarantine was lifted, a total of 50 cases have been confirmed, 10 of them imported.

38 of those cases were locally infected through contact with confirmed cases, while for 2 cases, no epidemiological link with other cases has been established.

The tally was given by the government after appeals had been made on social media for people to get tested who had been at a restaurant event in late July.

All 50 people are in isolation, one person is in hospital care.

On 1 August, an American woman tested positive for Covid-19 while traveling on the Paul Gauguin cruise ship.

All 339 other people on the ship tested negative.
Last week, a member of an Air Tahiti Nui crew also tested positive.

Air Tahiti Nui resumed regular flights to France at the beginning of July and in mid-July it added Los Angeles to its network.

This is what Akufo-Addo and US Vice President Kamala Harris ...
57 minutes ago