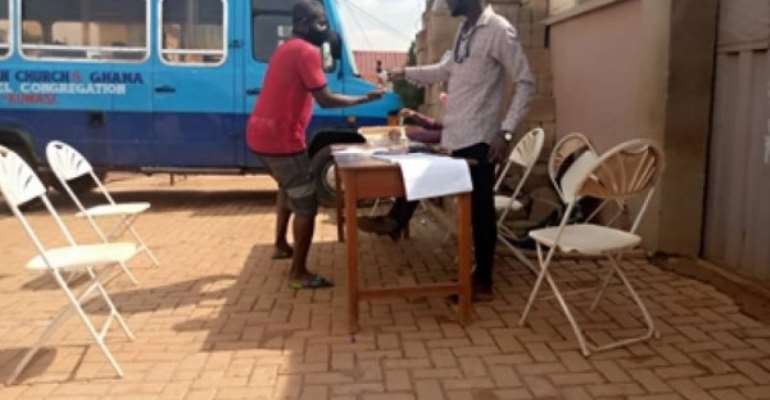 He said the registration, which began on August 3, was being carried out in 35 centres in the Municipality.

Mr. Kerby said the Authority was still distributing identity cards issued during its main registration, adding that people were not around to come for their cards.

The Officer said the Authority was longer receiving the old voter identity cards as a requirement before they were registered.

He said people who visit the Authority to receive their cards have been verified.

A visit to some centres by the GNA saw that some centres were empty except for the Hohoe Municipal Assembly centre where about five people were waiting to go through the process.

Some people who went through the process successfully were asked to come back for their cards in at least a 24-hour period.

There is also a provision of COVID-19 handwashing materials at the centres.