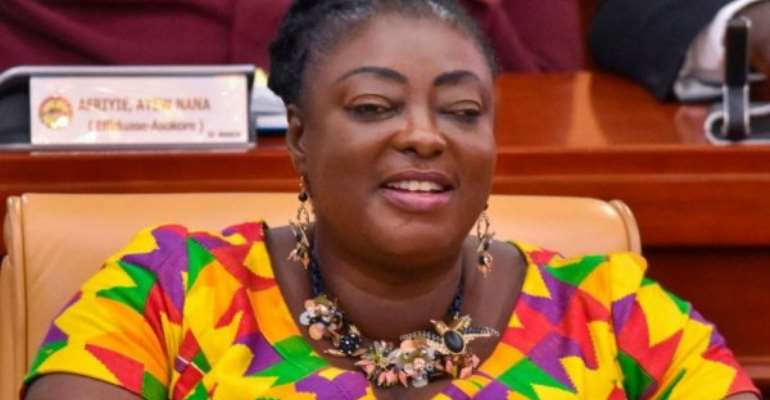 The Ministry of Gender, Children and Social Protection is working to control outmoded and harmful traditional and cultural practices inimical to the wellbeing of women and girls in the country, Mrs Freda Prempeh, the Deputy Minister has said.

She said the Ministry required active support from the country's development partners, traditional and religious institutions to close down all identifiable witches' camps, and successfully reintegrate inmates into the society.

Mrs Prempeh however, lauded the police administration for the swift investigations and the arrest it had made so far in connection with the murdered of the 90-year-old woman at Kafaba in the East Gonja District of the Savanah Region.

The deceased, Madam Akua Denteh was accused of witchcraft and lynched by some unidentified people in the town.

In an interview with the Ghana News Agency (GNA) at Duayaw-Nkwanta in the Ahafo Region, Mrs Prempeh, who is the Member of Parliament for Tano North Constituency, expressed the hope that the police would speed up prosecution of the suspects involved in the incident.

“It is very unfortunate that the aged are always wrongly accused as witches when they demonstrated menopausal symptoms and health issues such as dementia, schizophrenia, and accidents. This is extremely unacceptable and we must nail it down,” she said.

“Even kids who seem to be geniuses and assertive in this contemporary society of ours are branded as witches. This affects their proper upbringing and development and we will not sit unconcern for this to continue”.

As the embodiment of the people, Mrs Prempeh indicated that traditional authorities, religious and opinion leaders had enormous responsibilities in helping to control the surging human rights abuses and violations among women and girls in society.

“It is extremely sad that activities of some self-styled prophets, prophetess and soothsayers are seriously disintegrating families, and the government needs the support from chiefs, queens and religious leaders to nip in the mud all these unscrupulous activities, and dishonest prophesies.”

Mrs Prempeh called on the media and all stakeholders to be on the watch, and report all forms of domestic violence against women and girls to relevant institutions for the necessary action to be taken.