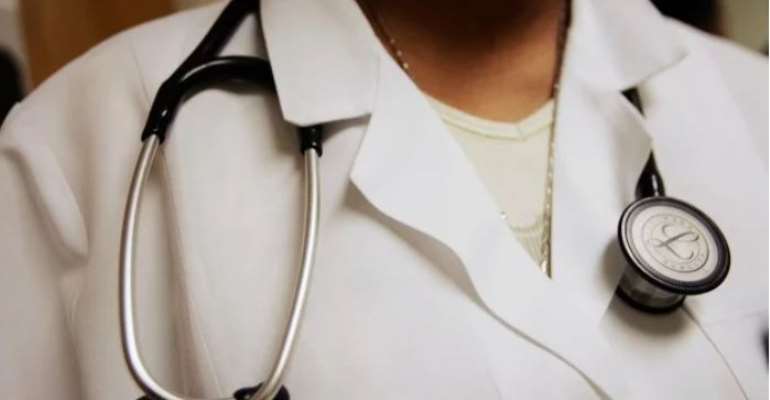 The Medical and Dental Council has caused the arrest of two fake physician assistants for allegedly practising without requisite documents.

A statement from the council said the two persons were arrested after a routine monitoring exercise conducted by the Council at the health facilities in line with standard practice.

They are currently in police custody assisting with investigations.

Abdulai Abubakar Sadik claims to have graduated in July 2015 with a BSc. Certificate in Physician Assistantship from the Central University College in Accra had since been employed and practising at the Tamale Technical University as the Clinical Care Coordinator of the hospital contrary to law.

He was subsequently arrested with the assistance of the Northern Regional Police Command and is currently on police enquiry bail.

For Richard Dzomeku, he was met consulting at the Good Morning Clinic at Adentan New site.

At the time of the arrest, there were two patients on admission at the female ward of the facility.

In accordance with the Council’s commitment to ensure care continuum and the safety of the patients, Council oversaw the evacuation of the two patients to Madina Polyclinic where they were passed by a medical doctor and managed accordingly.

He is also in police custody.

Meanwhile, the Council “assures the public that it will continue to guide the profession and protect health and safety”.

Members of the public and other personnel in the health profession are being encouraged to continue supporting the council’s regulatory efforts by providing information about the conduct and competence of practitioners.