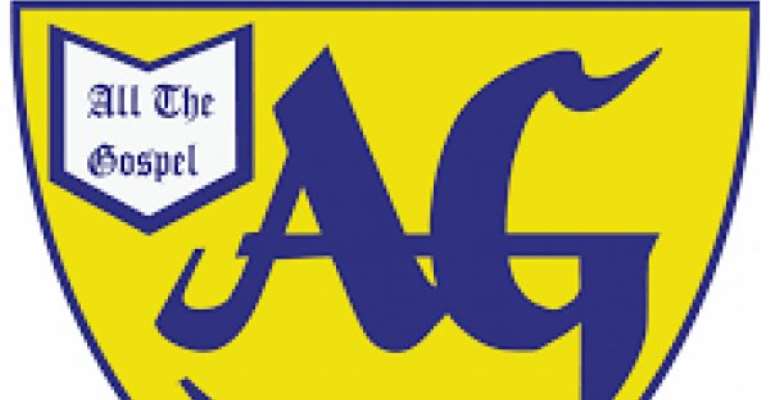 Reverend Dr Lazarus Apambila Akaburi, the Head Pastor of the Redemption Assemblies of God Church in the Upper East Region says lack of proper upbringing of children was a major cause of indiscipline among the youth in the country.

The Pastor, who performed a dedication ceremony for newly born babies at the Redemption Assemblies of God Church in Bolgatanga, called on parents to play a critical role in the proper fostering and instilling of good virtues and values in their children, to help curb waywardness.

Reverend Dr Akaburi expressed worry over the upsurge of gross indiscipline among the youth and condemned the bad behaviour of some final year students of Senior Secondary schools during the ongoing examination.

“Teachers alone cannot ensure the proper upbringing of children to become better citizens in future, it behooves on all stakeholders including parents, religious leaders and opinion leaders, politicians and Civil Society Organizations to help groom children to become responsible,” he stressed.

He noted that if steps were not taken now to address the indiscipline in the youth, it would get very difficult if not impossible in the future, to get good leaders to govern the country, “the time to act to arrest the situation is right now,” he added.

Backing his call with scriptures, he said, it was a call on stakeholders including parents to ensure that children are disciplined and brought up according to the instruction of God.

He urged parents to live by example, be good models at home and to avoid picking up unnecessary quarrels in the presence of their children, since that might have negative influence on their lives.