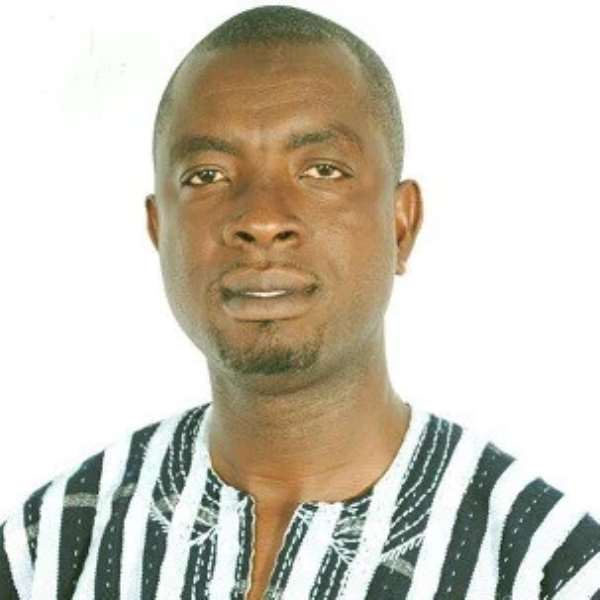 THE MEMBER of Parliament (MP) for Dormaa West Constituency, Ali Maiga Halidu, has appealed to supporters of the ruling New Patriotic Party (NPP) at Nkrankwanta to remain calm as police investigate the cause of the clash between them and supporters of the opposition National Democratic Congress (NDC) which claimed a life.

At a press conference on Sunday evening at the party's vandalized office, the MP urged the angry supporters to be law-abiding and also avoid taking the law into their hands in their quest for vengeance.

Flanked by the regional youth organizer, Oppong Razack, constituency chairman, Kwame Owusu, and other party supporters, Ali Maiga entreated the police to fast-track the investigation so that those found culpable could be arrested and prosecuted accordingly.

NPP's peaceful posture, he went on, should not be taken for granted as the NDC is doing. He extended the party's condolences to the bereaved family.

It would be recalled that on Saturday during the EC mop-up exercise, supporters of the NDC were alleged to have gone on the rampage and attacked NPP supporters at a registration centre about 500 metres away from the district EC office. They later went to the NPP office and vandalized items such as plastic chairs, computers, glass doors, and later set party vehicles ablaze. A certain Kofi Stephen alias La Paix, 36, eventually lost his life, while two others sustained injuries during the incident.

Three suspects – Ali Musah, 33; Amos Aning, 38; and Ibrahim Acquah, 33 – have been arrested and are helping police in their investigation, according to Chief Inspector Augustine Oppong, regional police spokesman.

Attempts to speak to the opposition NDC members failed because most of them had left the town and switched off their phones.

Apart from Kofi Stephen who died, another NPP supporter called Eliasu and one NDC sympathizer whose name was not readily available also sustained injuries and were receiving at Dormaa West District Hospital.

The source said Kofi Stephen originally sustained gunshot injuries and was rushed to Presbyterian Hospital at Dormaa Central where he passed on.

Stephen was reportedly hit by bullet when the security personnel present fired warning shots to disperse supporters of both parties at Nkrankwanta.

Vehicles and motorbikes belonging to the NPP were also burnt during the violence.

EC on Location of Incident

EC officials have denied that the incident occurred at their district office as earlier reported.

The updated story as in the foregone indicates that the incident took place about 500 metres away from the district office.