Wolves go in as underdogs in Europa League fight with Sevilla 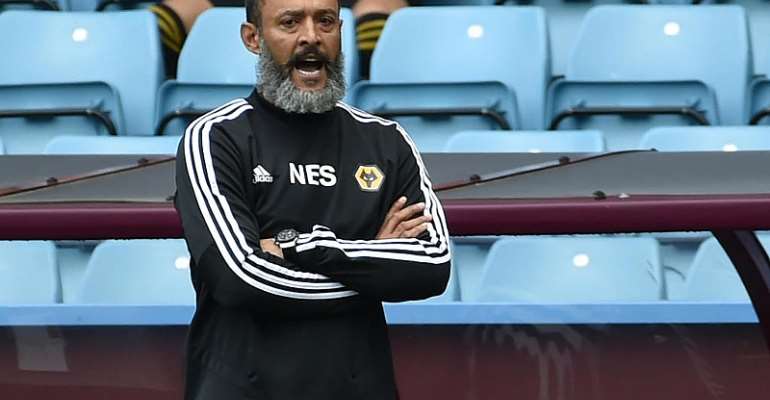 Wolverhampton Wanderers take on Sevilla on Tuesday in the last eight of the Europa League aiming to reach the semi-final of a European competition for the first time in 48 years.

The last time the English club graced the latter stages of a Uefa tournament came in the Uefa Cup in 1972.

Then they lost in the final over two legs to Tottenham Hotspur.

Their Spanish opponents have suffered no such droughts. Sevilla  won the Europa League trophy three years on the trot between 2014 and 2016 while Wolves were in the second tier of English football.

And, after finishing the La Liga season in fourth place, Sevilla will go into the one-off clash at the Schauinsland-Reisen-Arena in Duisburg as favourites.

Rise
Since their promotion to the Premier League for the start of the 2018/19 season, Wolves have been in the upper reachers of the division.

“We have been able to create an identity,” said Wolves midfielder Ruben Neves on the eve of the clash against Sevilla.

“That is one of the most precious things we have in football: an identity based on a style of play, how we socialise, our rules, our tasks, how we deal with problems and all the situations that can improve a team.

"That is what we want to show against Sevilla: that we are a good team with an identity and a commitment to the challenge.”

Familiarity
Should Wolves advance, they will face familiar foes in the shape of Manchester United who beat FC Copenhagen 1-0 on Monday night at the RheinEnergieSTADION in Cologne.

Neves' Portuguese compatriot, Bruno Fernandes, scored the only goal of the game from the penalty spot during the first-half of extra-time.

Inter Milan progressed to the semis on Monday night following a 2-1 victory over Bayer Leverkusen.

Goals from Nicolo Barella and Romelu Lukaku put Inter in the driving seat within the first 20 minutes. Though Kai Havertz reduced the deficit mid-way through the first-half, Inter held on.

Antonio Conte's men will face the winners of Tuesday night's match between Shakhtar Donetsk and Basel at the VELTINS-Arena in Gelsenkirchen.

"The defence did a tremendous job again,” said Lukaku. “We are growing but we have to learn to kill games off when we have the chances to do it.

"Now we have time to recover physically and prepare for another great game."