Auntie Koshie  And The Receiver Of Depositors Money 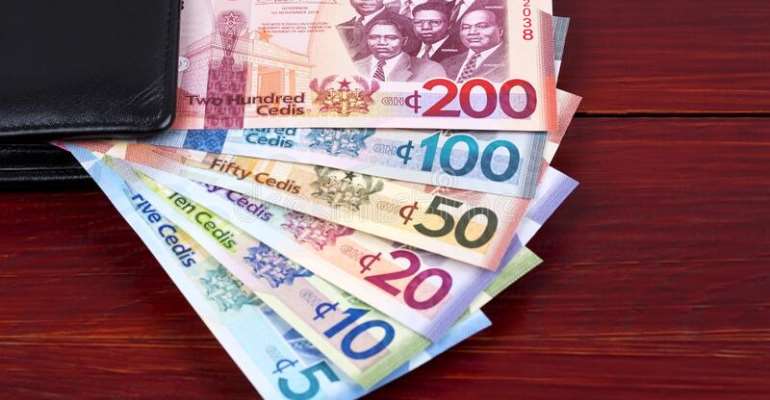 Many people who lived at Bubuashie between the ’70s and ’80s knew Auntie Koshie as a very cantankerous woman, but no one ever thought she could be as callous as punishing an entire community.

Some time ago, at Bubuashie a suburb of Accra, the serene wee hours of one of the days was broken by a sound from a mangled saucepan accompanied by a shrill voice of a woman.

Auntie Koshie, beat a mangled saucepan with a stick, “kone, kone, kone” and said, “People of Bubuashie, my big cat has not returned home since yesterday. It is my prayer that it hasn’t been killed and eaten.” She continued, “You people don’t know me well if what I’m suspecting is true, tweaakai, you will know what Koshie is made up of.”

The people of Bubuashie were apprehensive about Auntie Koshie’s outbursts and threats. They knew Auntie Koshie too well, therefore, for her to say people don’t know her well was a source of concern to them; and they braced themselves for the unthinkable. And the unthinkable happened.

“Kone, kone, kone, if I don’t see my cat by noon, I’m going to put a spell on not only those who killed and ate it, but anyone who smelt the aroma coming from the soup prepared with my cat,” she screamed.

The jaws of many dropped and they tagged Auntie Koshie as a wicked and inconsiderate woman. As much as the people had a point in having those impressions about her, I think circumstances can push people to act the way she did: and I have been compelled to do something about the confusion brewing between government and victims of collapsed financial institutions. The government claims he has paid 96% of depositors locked-up funds, but some stakeholders are also asserting that only 15% have received part of their money not even in full.

So, it happened that I found myself in Auntie Koshie's house to give her a contract. After briefing her of how people whose money has been locked up are suffering, and the fact that a great number of them have died, she frowned and shook her head; and immediately, I knew some people are in big trouble.

Auntie Koshie went into her room and came out with a mangled saucepan and a stick. "Kone, kone, kone, Any group of people lying of payments of money to depositors should come out and confess else I'm going to cast a spell on them, their families, friends. . . .My eyes opened. I was dreaming.