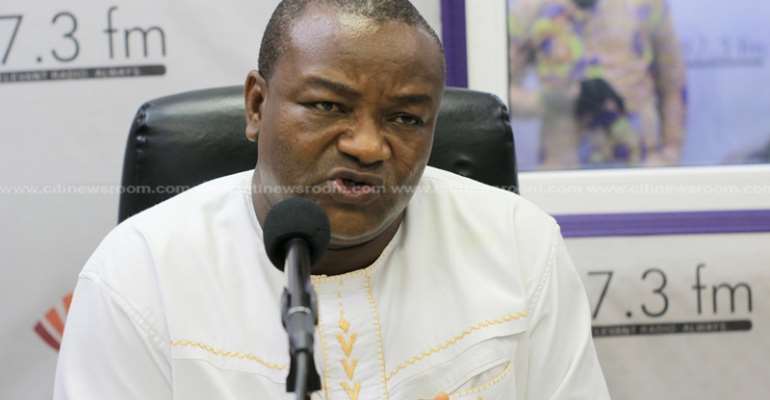 The All People's Congress Founder, Hassan Ayariga, says it is imperative that whichever party wins the 2020 election roll out a free tertiary education policy.

Speaking to Citi News, he said the country needed to build on the gains of the Free Secondary Education policy started by the Akufo-Addo administration.

“The next government, whether APC or whichever government should continue with free tertiary education,” he stressed.

Though political parties are yet to release their manifestoes, there is no indication that it is on any agenda outside the APC’s.

But Mr. Ayariga says it would be a calamity if tertiary education was not made free.

“If we start free education in the Senior High Schools and we stop there, it is going to be disastrous if they don't get tertiary education to continue. If you get free SHS and you come to tertiary but you don't have the money to pay, you go back home and sit down. It is the same thing,” he explained.

As far as executing the promise is concerned, he said his party would have no difficulty fulfilling this promise if it won power.

The APC founder argued that the current government could, for example, make savings by cutting down the size of its government, the number of official vehicles used as well as cutting down losses from corruption.