Case Against Effutu NDC Parliamentary Candidate Settled Out Of Court 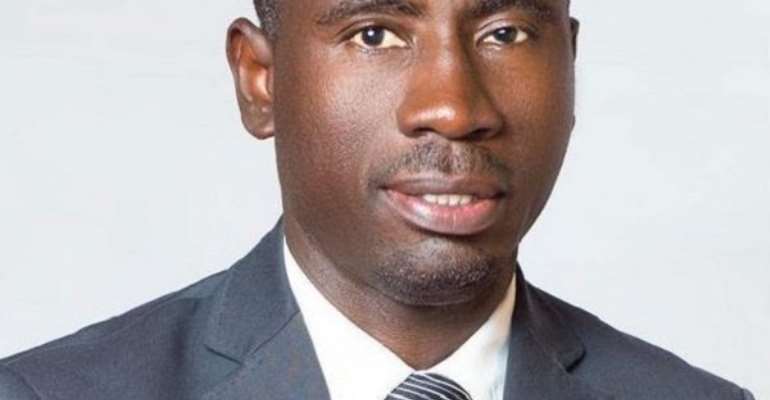 The case between Dr. James Kofi Annan, the National Democratic Congress' Parliamentary Candidate (PC) and the Chief Superintendent Okanta, Winneba District Police Commander has been settled to the satisfaction of all the parties.

Neenyi Bondzie an opinion leader in Effutu and Mr. Kango Arthur, Alternative Disputes Resolution (ADR) member who settled the dispute informed the Winneba District Magistrate Court on Thursday, August 7 and the Court closed the case after the two parties affirmed their satisfaction of the outcome of the settlement.

Neenyi Bondzie who pleaded with the Court to allow him to settle the matter out-of-court, informed the Court in his report that the resolution went well and Dr. James Annan had duly apologized to Chief Supt. Okanta, the complainant and to the entire members of the registration review committee chaired by him who has also accepted the apology.

The Court presided over by Mr. Isaac Oheneba-Kufpur, closing the case commended the panel who spearheaded the settlement for the good work done and the parties involved for smoking the peace pipe in the interest of Effutuman.

It would be recalled that on Tuesday, July 21, at 0930 hours during the sittings of the Registration Review Committee at Latter Day's Saints Church at Winneba Junction, Dr. Annan with others who were not part of the meeting angrily stormed the premises and questioned why the meeting was started without a representative of the National Democratic Congress.

According to the facts as presented to the Court, Chief Supt. Okanta as the chairman of the committee tried to calm him down saying he should direct his grievances to him as the Chair for redress.

This infuriated Dr. Annan who in a fit of anger shouted in reply “I will not talk to you, you are the Chairman of the committee and so what? you are the reason why we are not enjoying peace in Winneba”

Dr Annan was later arrested and charged with offensive conduct on his first appearance in court and on his second appearance, another charge of “Interfering with the work of a committee” was added.

The Court however suggested that since Dr. Annan was a leader and the complainant was also a Commander of an institution, an amicable solution must be pursued for peace and tranquility to prevail in the area.

Hence the move by Neenyi Bondzie and others to settle the matter out of court.