Hunter Remanded For Abetment Of Crime 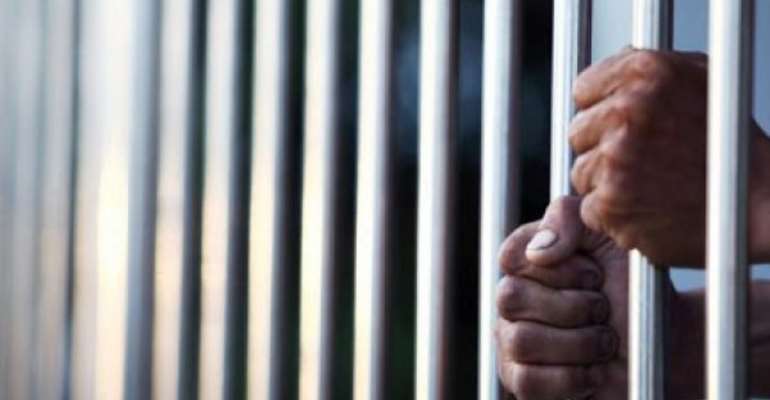 A 28-year-old hunter who connived with a private security man to sell a gun to a third party at Bibiani, has been remanded into police custody by the Nkawie Circuit Court.

Kwame Stephen, was said to have served as a 'middleman' between one Kwaku Baafour, a private security guard at Nyinahin, to sell the gun entrusted to his care by his employer, to another person at Bibiani in the Western North Region.

His plea was not taken and would reappear before the court presided by Mr Johnson Abbey on September 05, this year.

Prosecuting, Detective Inspector Anthony Acheampong told the court that the complainant, Mr Richard Ngorgey, detected that his security guard (Baafour) had not been carrying the gun for his official duties at the company's premises.

He said on July 02 this year, the complainant asked of the whereabouts of the gun and the security man told him that it had been stolen.

Prosecution The complainant being suspicious arrested and handed him to the Nyinahin Police.

Inspector Acheampong said the security man confessed to police that he had sold the gun to someone at Bibiani and has given a portion of the money to the accused (Stephen), who had introduced the buyer and served as the middle man in the transaction.

The prosecution said the security man led the police to arrest the accused and in his cautioned statement admitted the offence and was therefore charged and brought before the court.