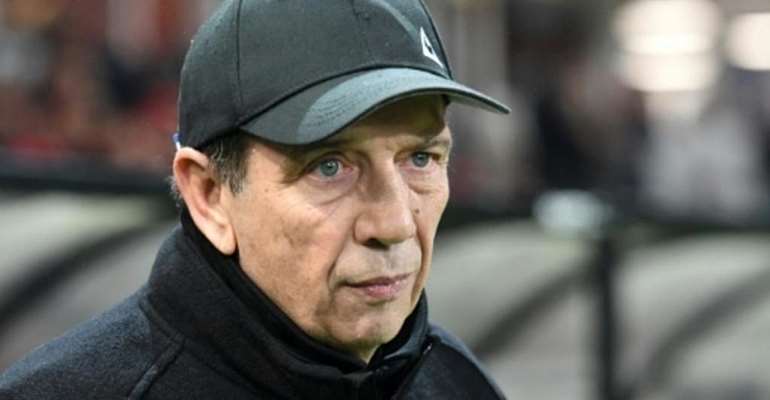 The 49-year-year old Portuguese left the Ligue 1 outfit by mutual consent after 18 months in charge. His team was in 12th place when the 2020 championship was declared over due to the coronavirus pandemic.

Sousa, who won the Uefa Champions League in 1996 and 1997 with Juventus and Borussia Dortmund respectively, hailed the players and the fans in a farewell message released on social media.

"I'd like the thank the players for their courage, intensity and loyalty. As for the fans, there's only one thing I can say: continue to fight for the sleeping giant that is Bordeaux."

"The chance to return to a club where I experienced so many great moments makes me extremely happy," Gasset said.

Bordeaux also announced the return of their former player Alain Roche as director of football.

But after the ballyhoo has subsided, the new management team has less than two weeks to inculcate their ideas into the squad. Bordeaux launch their 2020/21 Ligue 1 campaign on 22 August against Nantes.