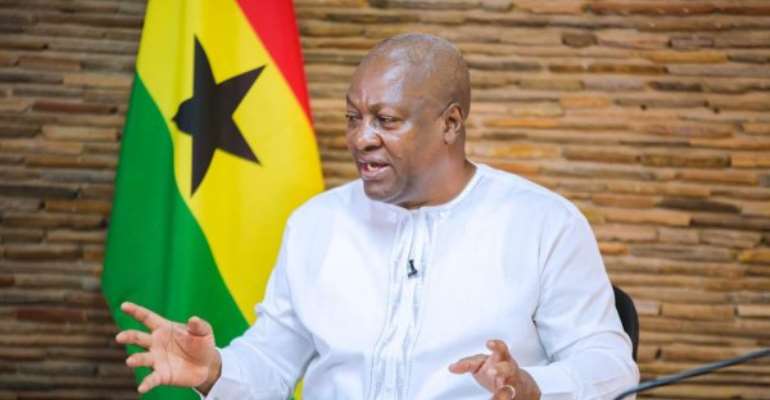 The Group said Assembly Members played a critical role in the local government system and that it was time they were recognised and appreciated.

This was contained in a statement signed by Mr Divine Ferg Afedo, the Convenor, Ransford Delali Kasu, the Secretary and Mr Justice Avedzi, the Public Relations Officer of the Group and copied to the Ghana News Agency in Accra.

"The manifesto pledge, which we trust Mr Mahama to implement, considering his track record as President, will go a long way to push the frontiers of Ghana's local government architecture, knowing how crucial the role of the Assembly Member is", the statement said.

It said the promise, aside empowering and motivating Assembly Members to work more effectively, would also attract more qualified personalities with varied backgrounds to participate in the local governance to transform the running of Metropolitan, Municipal and District Assemblies.

The statement said the policy, which included regular capacity-building workshops for Assembly Members would improve governance at that level.

It appealed to the citizenry to embrace the concept and vote for Mr Mahama in the December polls.

Some MMDCEs will be approved in December because of controve...
26 minutes ago