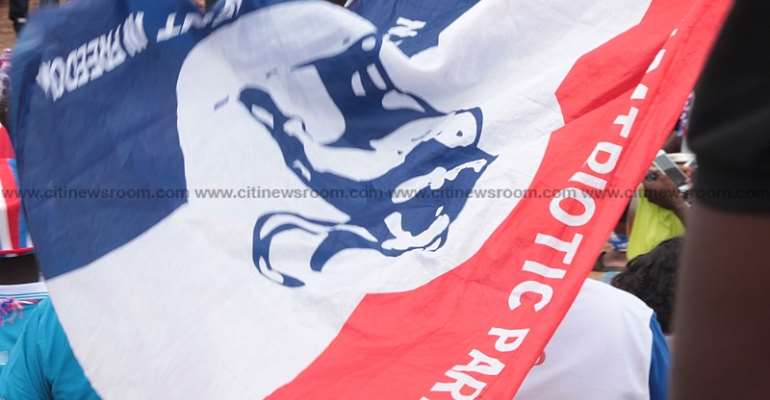 Some members of the governing New Patriotic Party (NPP) in the Wulensi Constituency in the Northern Region are appealing to the National Executive Committee (NEC) of the party to fast track the resolution of the parliamentary dispute in the area ahead of the forthcoming 2020 general elections.

With barely five months to the general elections, the NPP members say they do not have a recognized parliamentary candidate for the constituency due to the disputed results.

The National Executive Committee of the NPP is expected to deliver its verdict on the issue in the coming days.

NPP delegates in the constituency went to the polls on June 20, 2020, to decide on who should become their parliamentary candidate going into the December 2020 general elections.

At the end of polls on June 20, 2020, 4 votes were in contention as some officials of the party claimed that some deceased delegates took part in the voting process.

They claimed there was over-voting in some of the polling centres and non-delegates were allowed to vote in some places.

The incumbent Member of Parliament, Thomas Donkor Ogajah at the end of the polls had 212 votes, while Alhaji Abdulai Haruna had 210 votes.

Although the Electoral Commission officials who supervised the exercise declared the incumbent MP winner of the polls, some members of the NPP in the constituency refused to accept the results.

Youth in Wulensi burnt the NPP office in the area on June 21, 2020, in protest of the outcome of the parliamentary primary.

According to the irate youth, the results of the primary did not reflect the choice of the people.

Alhaji Haruna and his team subsequently petitioned the party’s NEC to make a pronouncement on the issue.

This situation has left the Wulensi Constituency without a candidate for the NPP barely five months to the general elections.

Some party members in the Constituency, in a Citi News interview, urged the NEC to come out with its verdict without delay to enable them to adequately prepare for the polls.

Abdul Razak Fusheini, a member of the NPP in the constituency, told Citi News that: “We are telling the National Executives to be very careful in settling the matter else the party is going to lose the seat. Some delegates were no longer in the constituency, but some people voted for them and they want us to accept this?”

“We are going to vote skirt and blouse if the party does not do the right time. We have just five months to the elections and yet we don’t know our candidate. I think they should reorganize fresh elections so that whoever wins we will support him,” another member of the party, Abdulai Fasilatu said.

One of the youth leaders, Mohammed Sualisu, also suggested that the party should nullify the results and ban the polling stations where there was over-voting.

“If the party wants to be fair, it should nullify the results and let us go for a fresh one and the polling stations where the incidents happened to be banned from voting.”

Meanwhile, Citi News has been unsuccessful in attempts to get a response from the General Secretary of the NPP, John Boadu.

Last week there was a massive demonstration by some NPP disgruntled youth in Wulensi who called on the President to sack the District Chief Executive for the area, Natogmah Munkaila.

The youth accused the DCE of incompetence and causing disunity in the party.