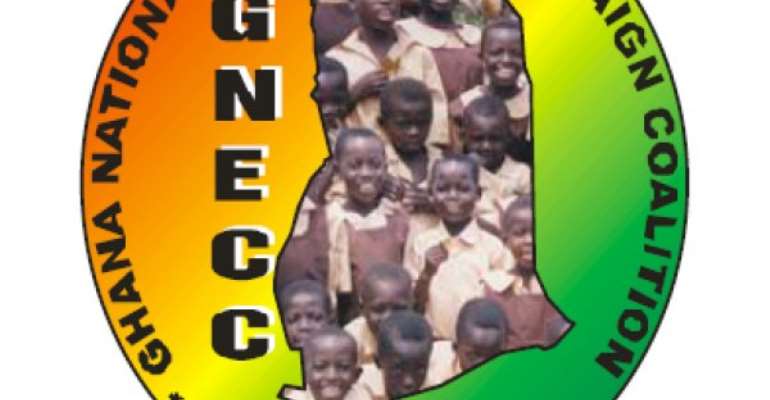 Mr Joseph Atsu Homadzi, GNECC Interim Executive Council Chairman, in an interview with the Ghana News Agency in Accra, said even though the coalition condemned all acts of violence and indiscipline in schools, the decision to dismiss the candidates was too harsh and thanked the President for the quick intervention.

The Ghana Education Service in a statement on Friday August 7, dismissed 14 students from four Senior High Schools on grounds of indiscipline in schools during the WASSCE.

However, President Akufo-Addo on Sunday August 9, in a statement asked the Education Minister to engage the Ghana Education Service to reexamine the decision to bar the 14 final year students from continuing in the ongoing WASSCE.

The President directed the GES to allow the candidates to take their final examinations as scheduled, but was emphatic that "all other punishment imposed by the relevant authorities should remain in place."

Mr Homadzi agreed with President Akufo-Addo's directive for GES to rescind its decision to bar the students from writing the exams.

He said education was a public good and should be seen to address social problem, adding that the sanctions should be measured and not affect their future prospects.

"We think the candidates should be allowed to continue with the exams but be punished to serve as deterrent to others," he said.

He encouraged GES and management of the schools to strengthen the counselling and guidance department by providing psychosocial support to students to help modify their behaviour and become responsible future citizens.

Mr Homadzi called on GES to do consultation with teachers on the ban on corporal punishment in schools since discipline in the schools was weak.