Macron calls for rapid action to save Lebanon from violent chaos 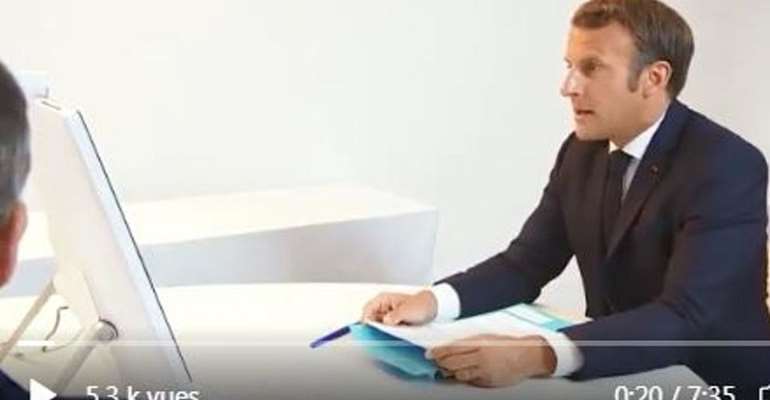 French President Emmanuel Macron on Sunday said violence and chaos must not prevail in Lebanon as he opened a UN-backed aid conference for the country rocked by angry protests over negligence blamed for the deadly Beirut port blast.

France has already put in place special air and sea links to facilitate the transfer of more than 18 tonnes of medical equipment and 700 tonnes of food aid to the stricken Lebanese capital.

Opening Sunday's videoconference involving world leaders, President Emmanuel Macron told participants that the authorities in Lebanon have already recognised their responsibilities in provoking angry protests over official negligence and corruption which have been blamed for the deadly Beirut port blast.

"It is up to the authorities of the country to act so that the country does not sink, and to respond to the aspirations that the Lebanese people are expressing right now, legitimately, in the streets of Beirut," Macron said.

"We must all work together to ensure that neither violence nor chaos prevail," he added. "It is the future of Lebanon that is at stake."