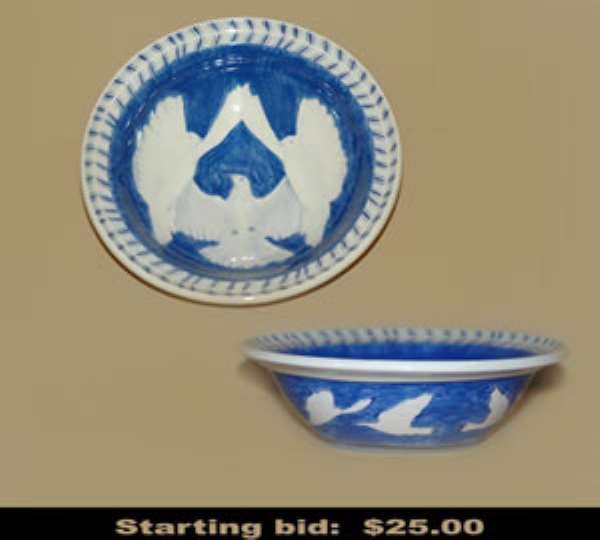 Nyinahin (Ashanti Region), GNA - A 51-year-old farmer from Nyinahin who allegedly stole a set of serving bowls belonging to his late brother's wife, has been granted bail in the sum of 20 million cedis by the Nyinahin Magistrate's court.

Akwasi Asamoah, who pleaded not guilty to unlawful entry and stealing, will re-appear before the court on September 22.

Police Inspector Francis Kpaafah told the court, presided over by Mr Noble Nkrumah, that Madam Ama Nyarko, the complainant, was the wife of the late brother of Asamoah with whom she had seven children.

In the first week of February this year, the family of the accused lost a nephew and therefore went to the complainant's house and requested her to allow them lay the body in state in one of her rooms.

Prosecution said the family delegation did not meet the widow because she had travelled. However, Asamoah took advantage of her absence and broke into the room and allegedly stole a set of the serving bowls.