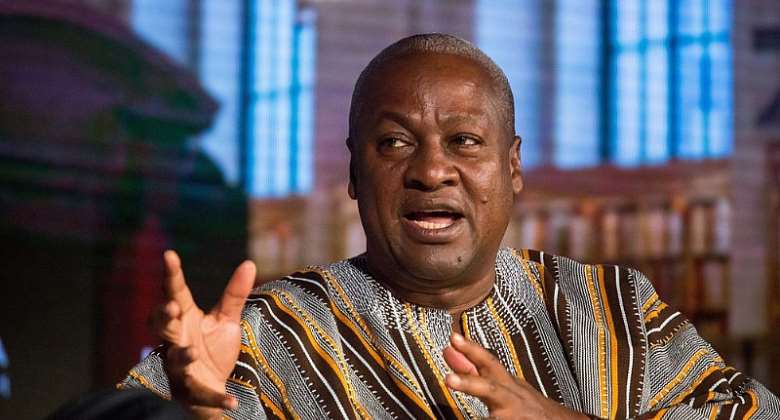 Even though the flag bearer of the National Democratic Congress (NDC) has condemned the acts of vandalism and hooliganism on some campuses by students after sitting their first few WASSCE papers, Mr Mahama blamed it on the President’s branding of this first batch of free senior high school beneficiaries as ‘Akufo-Addo graduates’ during one of his national addresses on the COVID-19 situation.

“When you politicise our education system, this is what you will see. The candidates are not anyone’s candidates; they are our candidates”, Mr Mahama asserted.

Mr Mahama promised that his next government will ensure that students are well-prepared to pass their WASSCE as he did as President together with his then-Minister of Education, Prof Naana Jane Opoku-Agyemang, who is now his running mate.

In Mr Mahama’s view, the Akufo-Addo government has watered down the quality of Ghana’s education, especially at the second cycle level.

Gov’t to set up 5-member committee to lead extensive stakeho...
34 minutes ago