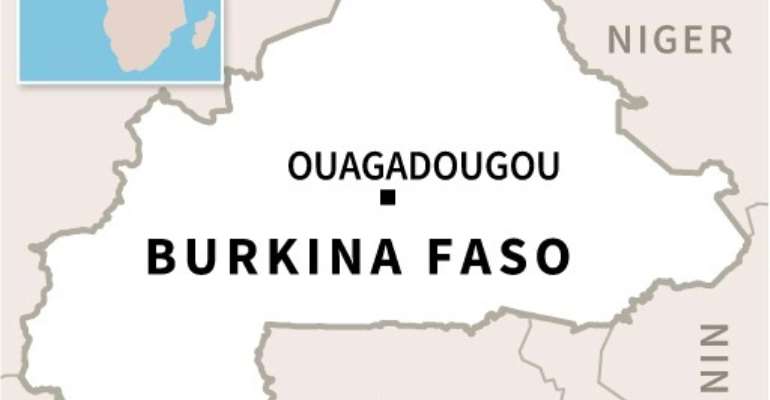 Around 20 people were killed on Friday in an attack by an armed group on a cattle market in the east of Burkina Faso, a local governor said.

Officials did not blame any group for Friday's attack, but Burkina Faso is caught up in a jihadist insurgency that began in Mali and has spread to neighbouring countries.

"Unidentified armed individuals burst into a cattle market in Namoungou village in the region of Fada N'Gourma and attacked the population," the governor, Colonel Saidou Sanou, said in a statement.

"According to an initial toll, around 20 people have been killed and numerous others wounded."

An attack on the Kompienbiga cattle market, also in the east of the country, left around 30 dead at the end of May.

Burkina Faso is one of the world's poorest countries and the insurgency has killed more than 1,100 people and forced nearly a million people from their homes.

According to the UN, jihadist and inter-communal violence was to blame for 4,000 deaths last year in Burkina Faso, Mali and Niger.