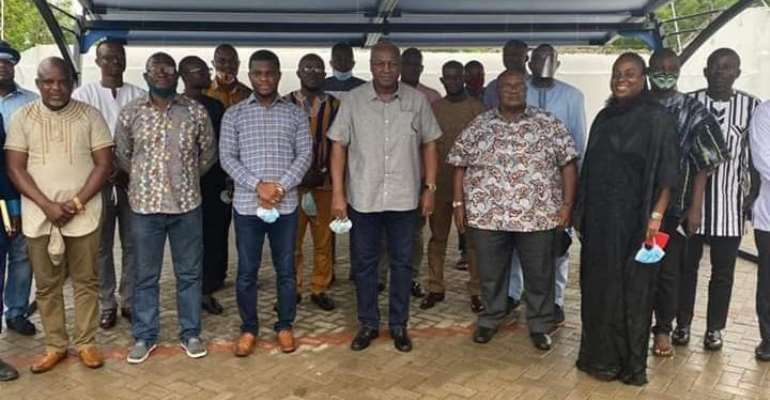 All the 16 Regional Communications Officers of the opposition National Democratic Congress are calling on Media houses in the country to desist from inviting Hon. Kennedy Agyapong to their platforms and shows.

The Communicators are of the view that Kennedy Agyapong's threat to Sammy Gyamfi could be executed just as in the case of the slain journalist, Ahmed Suale.

The Communicators however indicated that the 'shameless' Kennedy Agyapong's threat can never stop any of them from executing their sacrosanct task of exposing what they call the ills and corrupt administration of President Akufo Addo.