Lyon dispatch Juventus to move into the Champions League quarter-finals 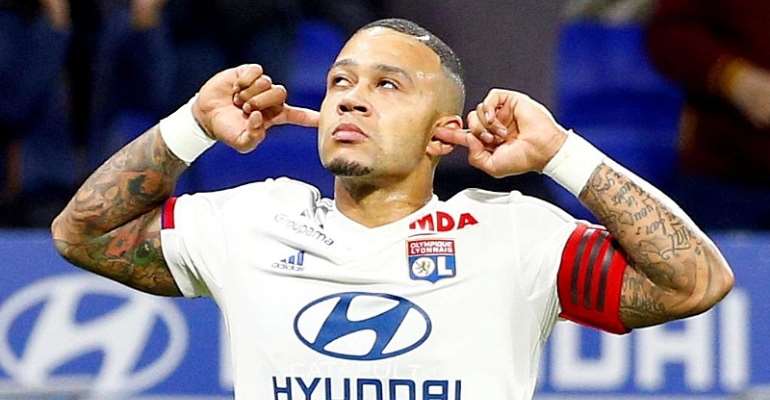 Lyon advanced to the last eight of the Uefa Champions League on Friday night despite a 2-1 defeat at Juventus.

Rudi Garcia's men progressed to the mini tournament in Lisbon on the away goals rule after their last-16 tie finished 2-2 on aggregate.

But the Italian champions could not find the vital third goal that would have sent them into the quarter-finals.

Lyon will play Manchester City in the last eight after the Premier League runners-up got past the Spanish champions Real Madrid 2-1 on Friday night for a 4-2 aggregate victory.

Raheem Sterling scored City's opener at the Etihad Stadium within the first 10 minutes to give them a 3-1 aggregate lead. Karim Benzema levelled before half-time to keep Madrid in the tie.

But a Raphael Varane blunder gifted a second to City's Gabriel Jesus mid-way through the second-half.

On Saturday Bayern Munich entertain Chelsea holding a 3-0 lead from the first leg at Stamford Bridge.

Barcelona welcome Napoli to the Camp Nou with the tie evenly poised at 1-1.