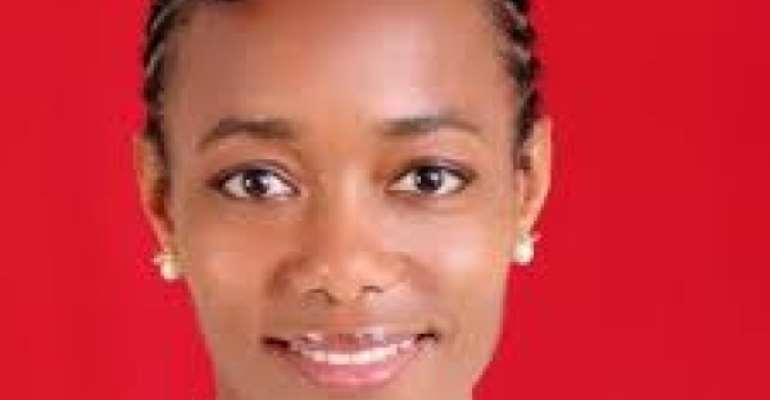 Mr Eugene Eshun-Elliot, the Odawna Ward Secretary of the opposition National Democracy Congress (NDC) in the Klottey Korle Constituency has called on members with the intention of contesting as Independent parliamentary candidates to rescind their decision.

He said the constituency executives had observed some posters of party members making rounds in the area as Independent candidates in the 2020 parliamentary elections, saying it comes to them as a surprise.

Mr Eshun-Elliot, who made the call in an interview with the Ghana News Agency said last year the NDC at its primaries elected Dr Zanetor Agyeman Rawlings, the incumbent Member of Parliament with an overwhelming endorsement as the party's candidate for the 2020 parliamentary election.

He said the members with their posters around were invited to a meeting for a decision to be taken on the issue, adding that; “I sincerely believe that the matter will be resolved amicably by the Constituency Executive Committee for us to have a united front.”

Mr Eshun-Elliot said the constituency had constituted an all-inclusive campaign team and that “There is hope for victory for Dr Zanetor Agyeman Rawlings and former President John Dramani Mahama come December 7, 2020 elections.”