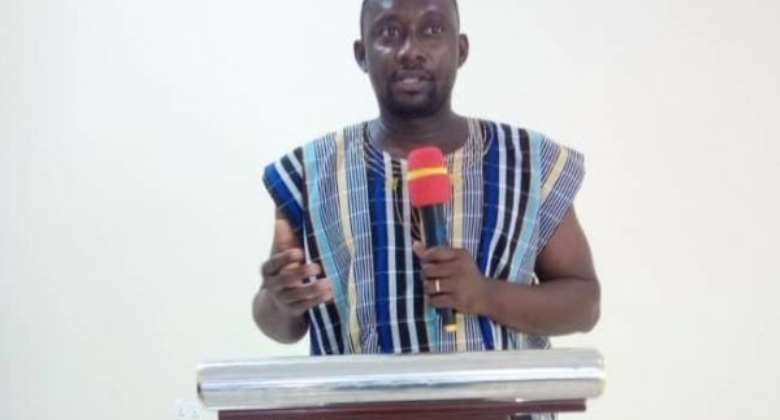 Mr Kyei Kwadwo Yamoah, the Programmes Manager, Friends of the Nation (FoN) has called for a gradual phasing out of subsidies in the fisheries sector including premix fuel for fishermen activities.

He said government interventions in the sector through the provision of inputs and gears, with the latest being the distribution of outboard motors to fishers, were not yielding the desired results of improving the productivity of fishers for, which the support scheme had been introduced.

Mr Yamoah was speaking to the Ghana News Agency (GNA) on the sidelines of a two-day capacity building workshop on Voluntary Guidelines on the Responsible Governance of Tenure (VGGT) of land, fisheries, and forests and, Securing Sustainable Small-Scale Fisheries (SSF) in the contexts of national food security and poverty eradication for journalists in Accra.

The FoN Programmes Manager said in years past, fishers were recording bumper harvests any time they went to sea but that had ceased, making 'no sense' of government's huge expenditure in the industry.

He said efforts should rather be made to enforce laws to protect the fishery resource from extinction.

“July-August used to be the time for bumper harvest but it's no longer so due to the depletion of the fish stock caused by Illegal Unreported and Unregulated (IUU) fishing practices. Statistics show that we lose about $50 million through IUU fishing, and then we spend GH¢ 300 million to import about 60 percent of the fish we consume from the Ivory Coast and other countries, thus, building those economies.

“There's no need subsidising premix when there's no fish. The government should gradually phase out these subsidies to adequately resource the Fishing Enforcement Unit (FEU) to enforce the fisheries laws and punish perpetrators to ensure compliance to save the industry from collapse to protect millions of people whose livelihoods depend on it,” Mr Yamoah said.

The workshop organised by FoN in collaboration with Food and Agriculture Organisation (FAO) saw presentations on some topics including an overview of VVGT issues in the fisheries sector, key opportunities, and advantages of mainstreaming VGGT and securing fish landing sites.

Dr Wordsworth Odame Larbi, Land Tenure Officer, FAO Sub-regional Office for Eastern Africa, Ethiopia said responsible governance of tenure with the overall goal of ensuring access to land or environment for use by all persons/communities, ought to be the collective responsibility of all, especially the state because it had far-reaching implications on the lives of the most vulnerable in society.