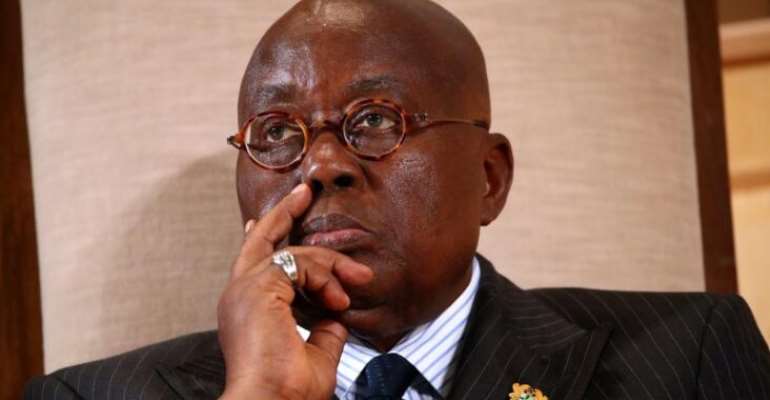 The opposition National Democratic Congress (NDC) has filed a complaint of ethnic profiling against the Akufo-Addo administration at the United Nations (UN), General Secretary of the party, Johnson Asiedu Nketia has revealed.

According to the NDC, Ewes in border towns across the country have been denied access to register in the ongoing voters registration exercise on the basis that they are Togolese.

The NDC at a press conference earlier in the week demanded the immediate withdrawal of military personnel at registration centres in the Banda Constituency in the Bono Region and from other parts of the country.

Mr. Asiedu Nketia in an interview Kasapa 102.5FM Friday condemned the use of the military and added that he has successfully gathered evidence of ethnic profiling to make the NDC’s case before the UN a solid one.

“What we’ve realized is that the Akufo-Addo government is embarking on ethnic profiling and discriminating against one tribe when you speak a particular language(Ewe) you’re declared non-Ghanaian. This is a very serious issue which shouldn’t be toyed with, the same thing is happening in Rohingya. It is a condemnable international crime and so as I speak to you the NDC has reported the matter to the United Nations(UN). The UN says we have no evidence to back our case so we should collect evidence and submit same.

“So when I was arguing with the Soldiers I told them my coming to this area is to collect evidence so they should bear it in mind and put themselves on alert that whatever they say will be tended as evidence. God being so good, I took videos of the happenings and so I have the evidence that I need to provide to the UN,” Mr Nketia added.