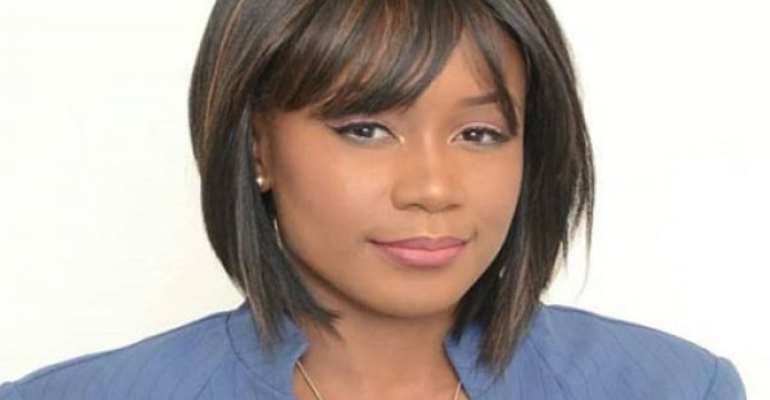 Amanda Akuokor Clinton is convinced the newly appointed Chief Executive Officer (CEO) of Asante Kotoko, Nana Yaw Amponsah has the quality to succeed at the club.

Speaking in an interview with the GNA Sports, Akuokor Clinton, a lawyer by profession, said, the decision by Nana Yaw Amponsah to join Kotoko after he failed to get the backing to become the president of the Ghana Football Association (GFA), was a great move.

"I think it's a very strategic and brilliant move on his part to take up the job at Kotoko. It is also a great move on the part of Kotoko to appoint him as the CEO of the club.

"He is very good at strategy and outlining policies. He is a strategic guy with a lot of international connections.

"He thinks big and Kotoko would benefit from his connections. He is a great guy, way ahead of his generation," he added,

According to Akuokor Clinton, the trials on the part of Nana Yaw Amponsah in his quest for the GFA seat had toughened him and the Kotoko job would give him the platform to demonstrate how he would have led the GFA if he was given the chance.

She was confident the new CEO of Kotoko would succeed and make Kotoko great again.

Akuokor Clinton was the only female that joined the race to become the President of the GFA last year.

She is an international lawyer with many years of experience and founder of Clinton Consultancy.