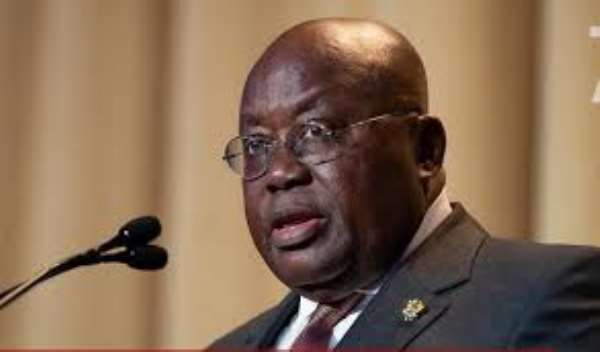 The nominations have been confirmed through a press release from the Ministry of Local Government and Rural Development (MLGRD) dated August 6, 2020, and signed by the sector Minister Hajia Halima Mahama.

“His Excellency the President in accordance with Article 243(1) of the 1992 Constitution and section 20(1) of the Local Government Act, Act 963, has nominated the following persons as Metropolitan/Municipal/District Chief Executives (MMDCEs)”, part of the release said.

For the Amansie South District Assembly, Clement Opoku Gyamfi has been nominated by President Nana Akufo-Addo.

Regional Ministers for Western, Eastern, and Ashanti Regions are requested by the Ministry of Local government to liaise with the Regional Electoral Commission to conduct the confirmation process of the nominated Chief Executives.