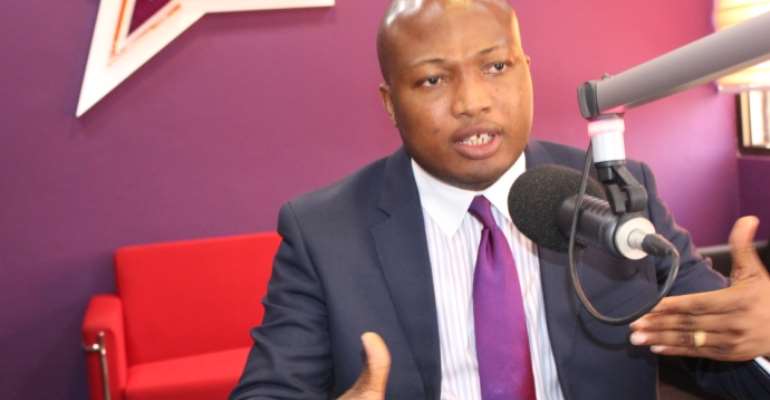 Former Deputy Minister of Education, Samuel Okudzeto Ablakwa has berated some WASSCE candidates who have heaped tonnes of insult on President Akufo Addo.

Some students of Sekondi College in the Western Region currently writing the WASSCE examinations have rained insults on the President following their failure to answer some of the questions.

A viral video on social media captures some of these angry after insulting the President asking him to give them free marks in that particular examination because they didn’t write anything.

Another student is heard reminding the President that he is also in the final year of his rule and threatened to vote him out during the elections. 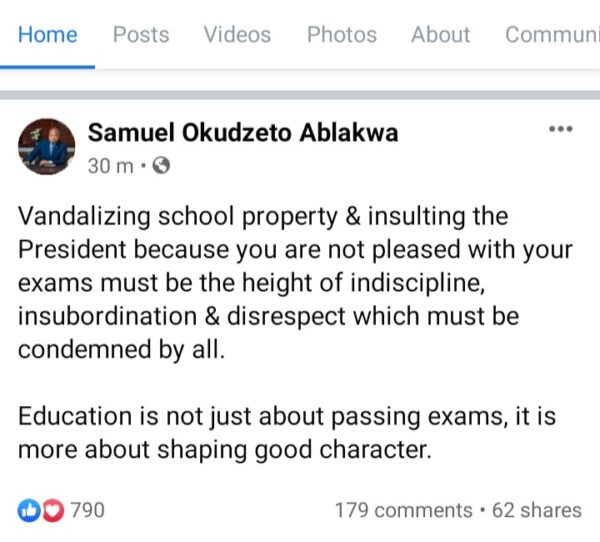