Politics Of Hatred For Votes 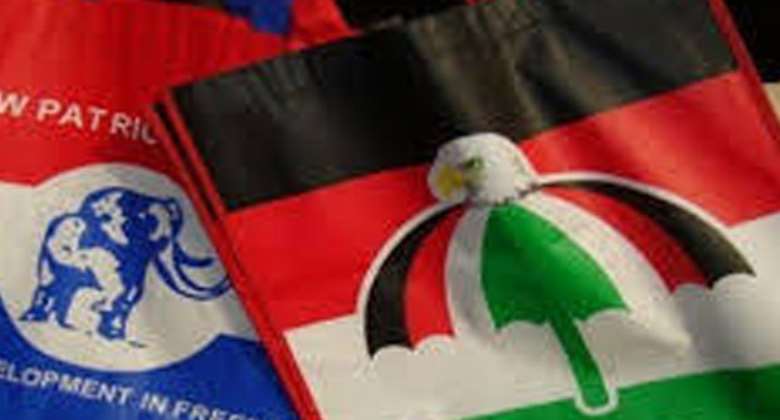 Ethnocentric politics is a major drawback to development as well as a source of insecurity in a multi-ethnic country such as ours.

Unfortunately, it is being forcefully promoted to the front burner by selfish politicians who could not care a hoot about its fallouts on a country they claim they love with all their hearts.

Nationals of countries which experienced ethnocentric-driven wars will marvel at why those behind this inappropriate occupation won't learn the morals from their scars.

It is regrettable that for the sake of their interests of assuming the reins of power such personalities would exploit this subject in all its ramifications even as their knowledge of the repercussions of their devious occupation is not in doubt.

In recent times, in the run-up to the December polls, the subject has witnessed a heightened exploitation and decibel. For those engaged in the exploitation of the subject from their positions in opposition trenches it is a subject of last resort, their bid to woo Ghanaians not encouraging enough; from all indications they would continue on the tangent until their objectives are met.

Until such politicians took ethnocentric politics to this worrying level, the subject was all but dormant, hardly mentioned even in street-side political gossip.

Today, the defaulters are hiding behind the ongoing registration exercise to fan the embers of ethnocentric politics to their advantage but contrary to the nation's. If that is not parochial interest, we do not know what else is.

From unsubstantiated allegations that soldiers are being used to torment indigenes of the Volta Region to claims that applicants perceived not to be Akan speakers, the cynics have continued to push the subject with the hope that it could yield them electoral dividends.

The spread of social intervention programmes in the country, among them the Free SHS, which the NDC flagbearer claimed in 2020 would collapse the educational system in the country is ample evidence about the insensible propagandist allegation being perpetrated by the NDC leadership.

We have observed the number of registrants in the Volta Region as the registration exercise enters its last lap; honest persons who do not dignify lies would attest to the fact that the NDC flagbearer is not exhibiting the qualities of a former president when he claims people of this part of the country are being prevented from registering.

The development of Ghana is one thing which unites, whereas ethnocentric politics on the other hand creates a schism among us and constitutes a retardant of progress which is not what we need at this time of our national growth.

Sowing and nurturing the toxic seed of hatred with the hope that it would translate into votes for the brains behind the anomaly is sufficient grounds for the good people of Ghana, some of them products of bi-ethnic marriages to reject those perpetrating politics of hatred for votes.

Mankessim: 55-year-old kenkey seller knocked down by speedin...
53 minutes ago