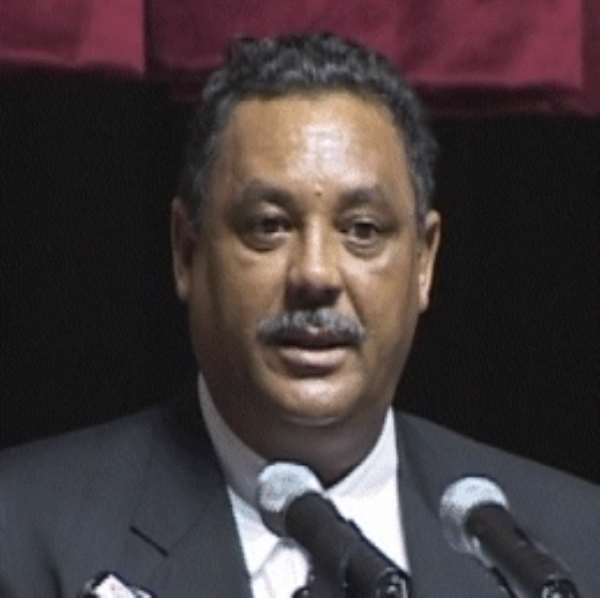 The District Assembly elections are gradually becoming a platform for high profile personalities to launch their political ambitions as more movers and shakers in the society sign up to oil their political cancers.
One such personality is Esther Obetsebi-Lamptey, wife of the Minister of Tourism and Diasprean Affairs, and NPP's foremost campaign strategist, Jake Obetsebi-Lamptey.

Mrs Obetsebi-Lamptey, popularly called Auntie Esther, has filed her papers to contest for the Kuo Electoral Area in the La Dadekotopon Sub-Metro District in the Accra metropolitan Assembly.
Auntie Esther, a native of La, is contesting the electoral seat along with the incumbent, Freda Prempeh and four others. Other contestants are Joseph Christopher Bruce, Nii Armah Ashitey, Aaron Anang Akrong and Daniel Mensah Odoi.

The La Kuo electoral area covers the high-brow Labone Estate, cantonment and other surrounding areas. Daily guide learnt that Mrs Obetsebi-Lamptey wants to use the assembly elections to test her popularity in the area, as she prepares to contest the 2008 parliamentary seat for La Dadekotopon. The district assembly elections will be held on September 12, 2006 on non-partisan basis.