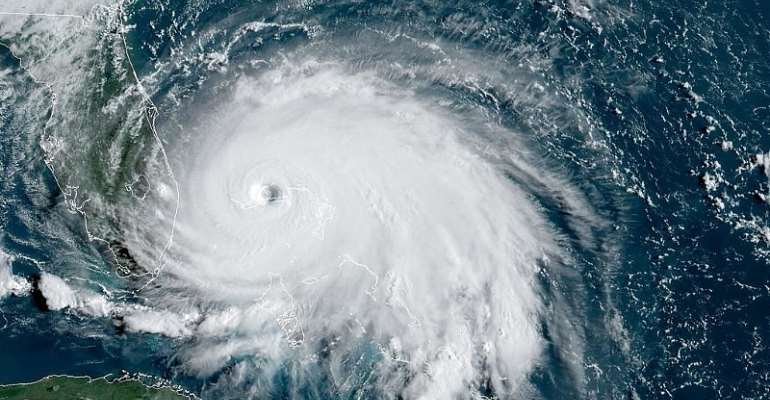 Isaias is currently rated as a Category 1 hurricane, threatening sustained winds of 140 kilometers per hour.

The storm made landfall in the southern part of the state of North Carolina overnight. The US National Hurricane Center (NHC) warned that storm surges (tides driven by the exceptionally high winds) could lead to a local rise in sea level of up to 1.5 metres.

The storm is forecast to move up the US east coast, with heavy rainfall expected to cause flash flooding through the mid-Atlantic states and bringing storm-force winds to Washington, Philadelphia and New York in the course of Tuesday.

According to the NHC, a tropical storm warning is in effect from Surf City, North Carolina, as far as Eastport, Maine.

Communities along the border between North and South Carolina are experiencing power outages and flooding, according to local media.

Residents in flood-prone areas have been warned to "take all necessary actions to protect life and property from rising water and the potential for other dangerous conditions," according to the National Hurricane Center.