GhaFFaP Fights For Inclusion In Critical Government And Agricultural Policies 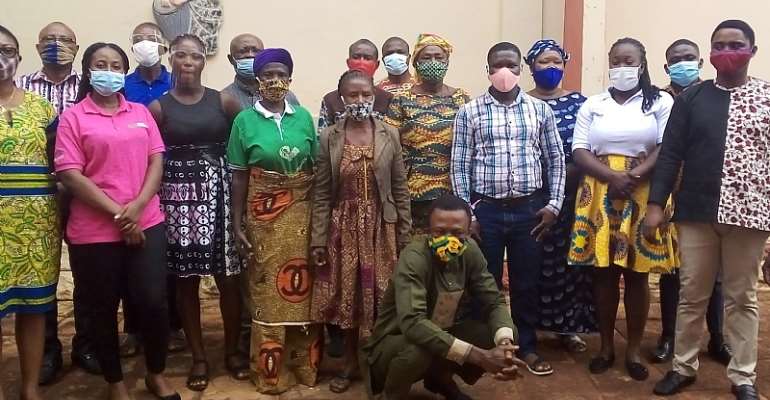 The Ghana Federation of Forest and Farm Producers (GhaFFaP) which is a national consortium of Forest and Farm Producer Organisations (FFPOs) drawn from three ecological zones of Ghana –the Savannah, Transition, and Forest ecological zones – for promoting the interest of forest and farm producers in Ghana has appealed to government to admit their presence in the decision-making process as to how to produce the right quality of farm produce without losing seedlings of the ancient history of Ghana

In a round table discussion with stakeholders from Bono, Bono East, Ahafo, some part of Ashanti and Oti region in Ghana in Techiman the Bono East Regional capital,

According to him, some other policies are not understood by them hence government should do whatever it takes to bring it to their understanding what other foreign Countries want it to do on agriculture adding that loans and grants farmers need to get in other to produce a glut of products is also a challenge they want the government to solve

Meanwhile, the Techiman municipal director of Agriculture Mr. James Adu indicated that farmers nowadays find it difficult to acquire loans due the fact that they refuse to defrayed loans government wills to support them

Mr. James Adu, however, tasked farmers in the country to come together and build up unity and support one another and if possible open village saving and loan institutions and use it to help one another. 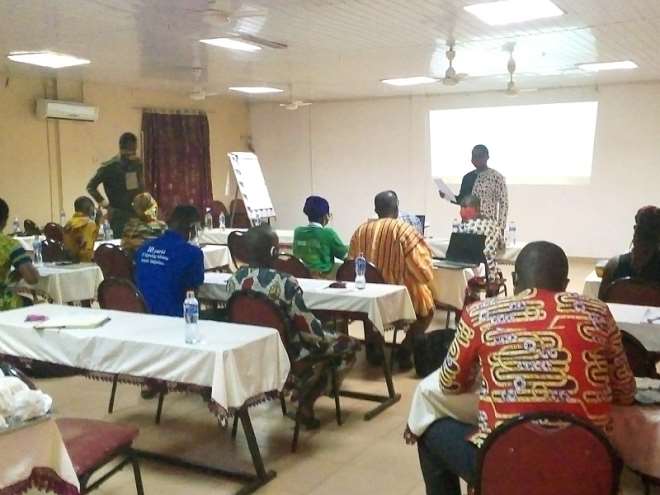 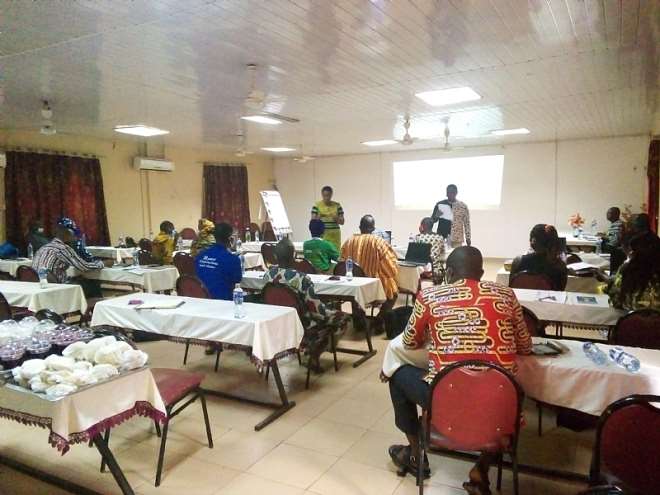 Political activities partly cause of rise in Ghana’s COVID-1...
12 minutes ago