Women In The 21st Century Will Not Vote Base On Tribal, Ethnic And Religious Sentiments -Hajia Safia Mohammed

...but Vote Based On Progressive Benefits And Development 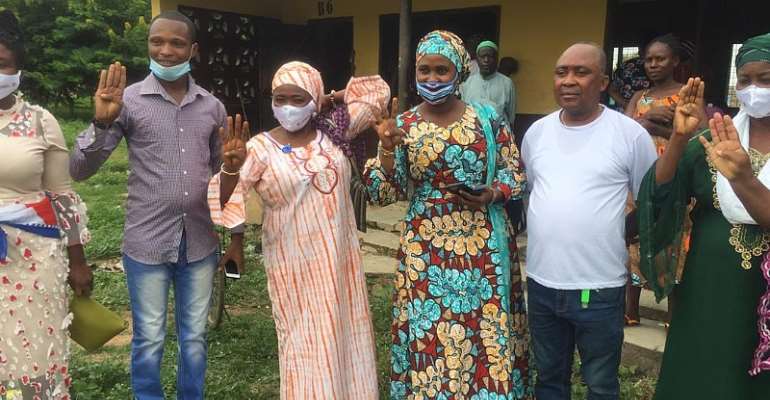 Last week, President Nana Addo Dankwa Akufo-Addo commissioned the Yapei Water Supply Project, in fulfilment of a 2nd September 2016, campaign promise hed made to the Yapeiwura, Alhassan Soale, and the people of Yapei, in the run-up to the December 2016 elections.

The Yapei Water Supply System will serve eleven thousand, four hundred and forty-three (11,443) people, and has been constructed at a cost of five million, six hundred and sixty-five thousand, nine hundred and sixty-six Ghana cedis, forty-two pesewas (GH¢5,665,966.42), for which Ghana is grateful.

Again, he cut the sod for the construction of the Damongo Water Supply Project in Damongo in the Savannah region.

According to President Akufo-Addo,government secured a credit facility of forty-nine million United States dollars (US$49,000,000.00) from the UK Export Finance and Deutsche Bank AG to execute the project.

The Water Supply System is projected to serve a population of some sixty-eight thousand people, with an expected average water demand of about eight thousand, eight hundred cubic metres per day.

He disclosed that the construction of the Water Supply System is aimed at meeting the water demands for Damongo and its surrounding communities until 2040, in line with Government Policy.

According to the Savannah Regional Women’s Organiser of the New Patriotic Party (NPP), the good people of the Savannah region will be forever grateful to President Akufo-Addo for cancelling the slogan “Nchu me wuta" which means they have been tasty for a long time for water of which he has provided Gonjaland with potable drinking water.

She indicated that the good people of Gonjaland had their brother former president John Dramani Mahama as president but he failed to provide them with potable water.

“women in the 21st century will not vote base on tribal, ethnic and religious sentiments but vote based on progressive benefits and developmental projects our communities have emerged. We will not vote based on the claim of our own son but vote for a result-oriented person. A leader who does not need the position to succeed or become better but to feel the pain and rejection of the people after elections and has the dream to raise a generation of full time employed members and highly motivated group ready and qualified to take over the helms of affairs from the old in not too distant future. 2020 is a year of Accountability .”

Hajia Safia called on the people of Gonjaland vote massively for the Nana Addo led administration to continue with the developmental projects in the Savannah region.

“ President Akufo-Addo commissioned the Yapei Water Supply Project, in fulfilment of a 2nd September 2016, campaign promise he made to the Yapeiwura, Alhassan Soale, this means he is a promise keeper and deserves another four years to continue the good works in the region.” 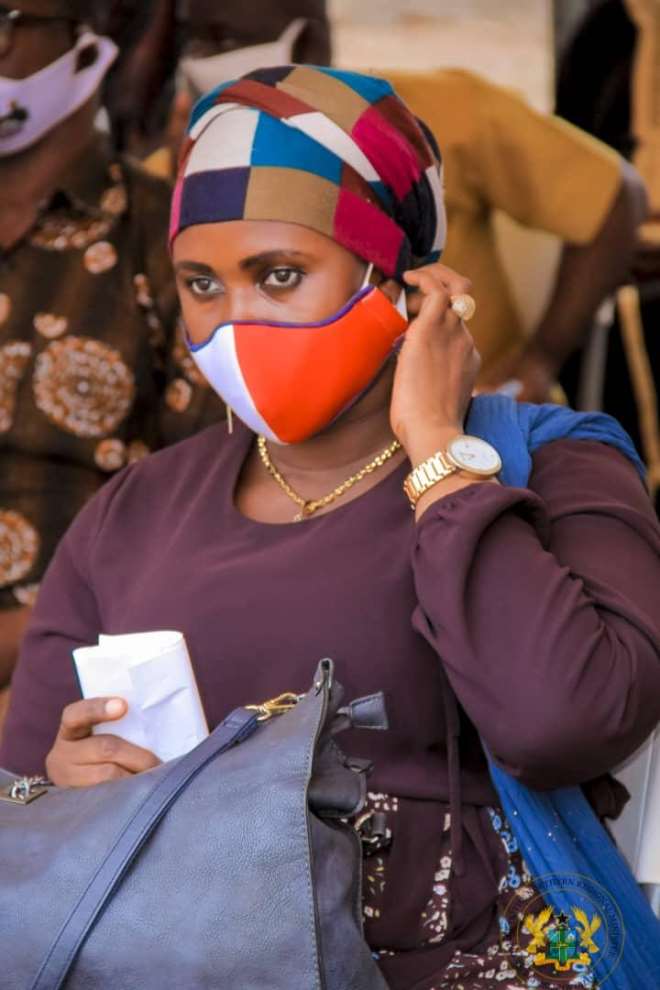 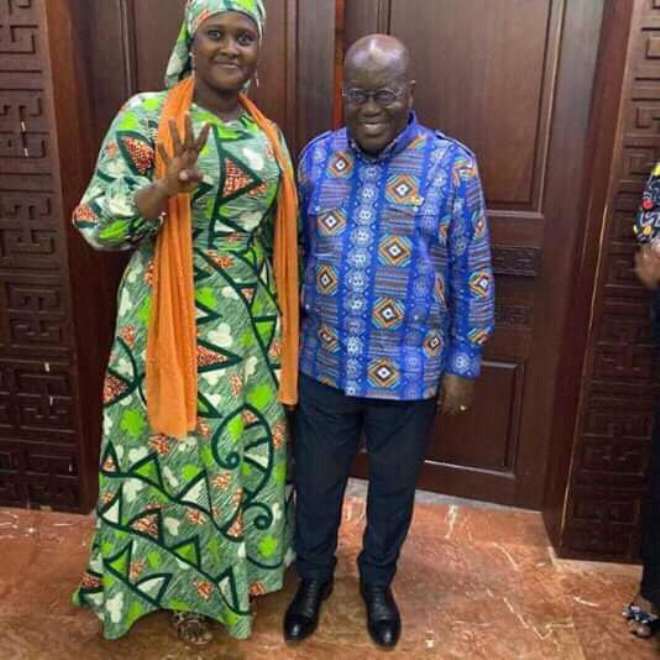 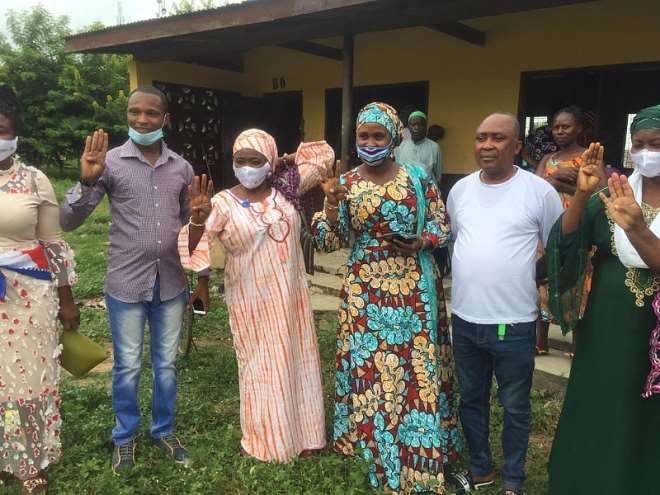 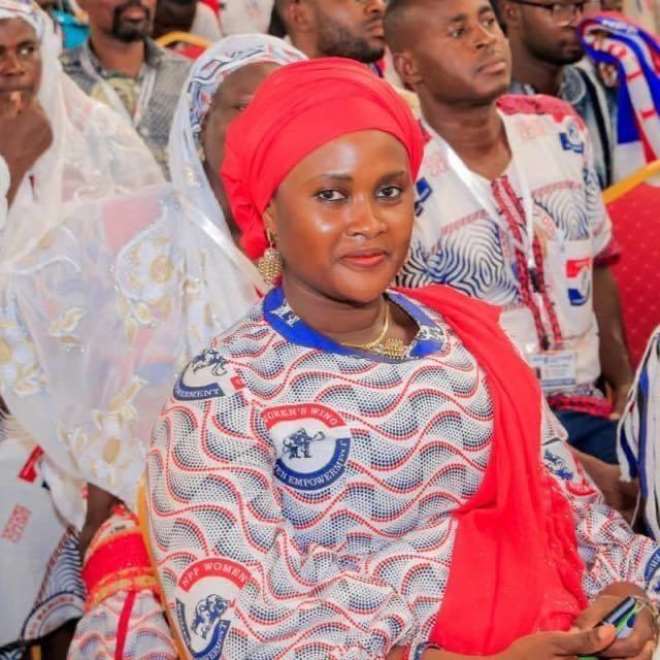 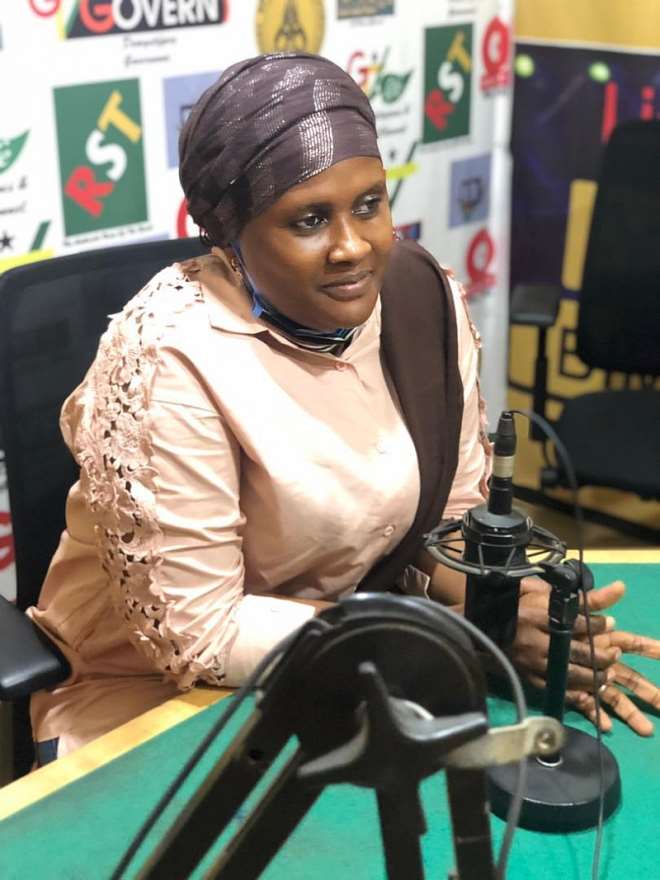