Farmer drowns as he tries to cool off in river 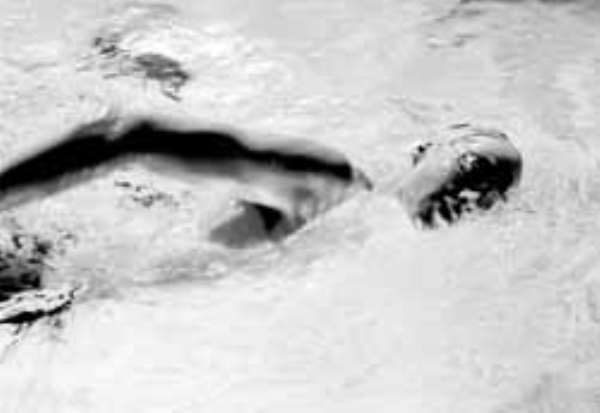 Hohoe-Volta Region, GNA - The adventurous swimming expedition of two farmers to "cool off" after harvesting cassava has turned tragic, as Kofi Ahovi, 20 years, drowned in the milieu.

Deputy Superintendent of Police, (DSP) Mr Kwabena Antwi-Bosiako, Hohoe District Police Commander, who briefed the Ghana News Agency on Wednesday said the deceased and his companion, Atsu Donne, set out last Sunday to harvest cassava on their farm at Gbefi-Tornu in the Hohoe District.

He said the two farmers decided to swim to refresh themselves in the nearby River Avorvon, as they were tired and in the process Ahovi got drowned.

Mr Antwi-Bosiako said Atsu screamed for assistance, which never came, as he watched haplessly as his friend disappeared into the belly of the river.

He said the incident was reported to the Chief of Gbefi-Tornu and subsequently to the Police, who went to recover the body, which had been deposited at the Margaret Marquart Hospital at Kpando, pending autopsy.

According to the DSP, no foul play was suspected after Police preliminary investigation but was still exploring the situation.

Full statement: Provisional results of 2021 Population and H...
13 minutes ago

Come for land, we want Akpeteshie factory as 1D1F – Asebu Pu...
16 minutes ago