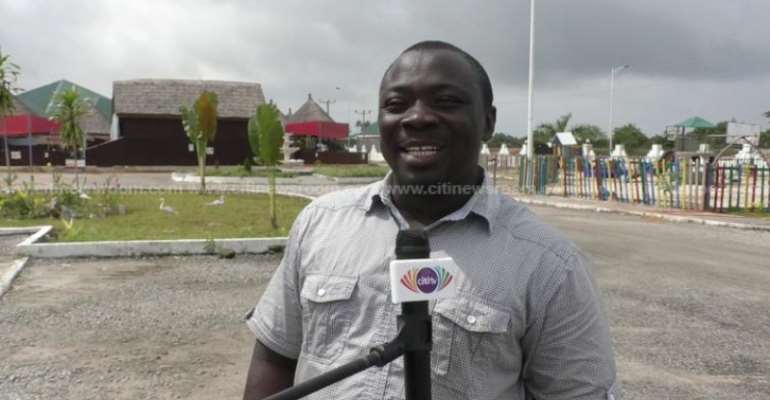 The Ellembelle constituency Chairman of the opposition National Democratic Congress, Alex Kwame Mahama says he will resign from his position if his party's incumbent Member of Parliament, Emmanuel Armah Kofi Buah fails to obtain 70 percent of the votes in the upcoming parliamentary contest.

The Chairman who was speaking to Citi News at Ampain in the constituency said Kofi Buah’s performance has been remarkable.

He cited the Ghana Gas and ENI plants, roads, employment and the numerous social intervention programmes the constituency has benefitted from as a few of the projects Kofi Buah has lobbied for the area which to him warrants another victor for the legislator. 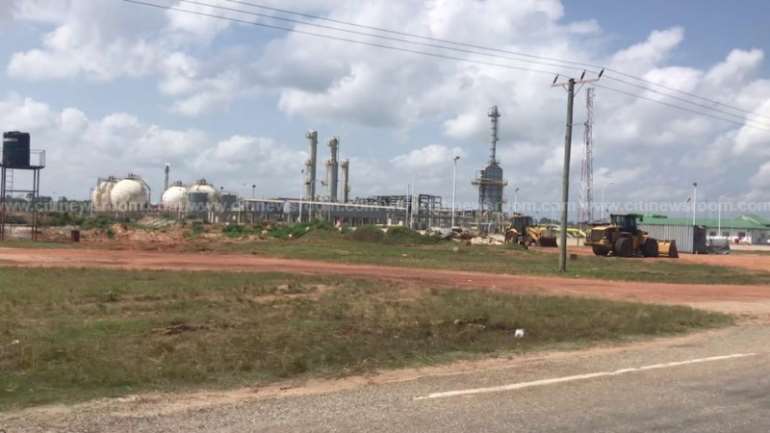 “Honestly speaking, if we get anything less done 70 percent, I will resign as the Chairman of the party. Our target is 80 percent but if he goes less than 70 percent then I will put down my shoes and go away. This is because, without Emmanuel Armah Kofi Buah, the Ghana Gas plant would have been moved to a different constituency. But through his effort as the Energy Minister, he managed to get Ghana Gas in Ellembelle. Again, it is through his effort that we got ENI and when you go around Ellembelle, it is only a few towns that you would not see a tarred road as about 80 percent of the town roads are seeing tarring. And he is still working on it. So there has been a total change since his election as compared to Freddie Blay who spent twelve years as MP in Ellembelle.”

The Ellembelle MP, Emmanuel Armah Kofi Buah speaking to Citi News said he would win the elections on just comparing his last four years performance against the DCE, Kwasi Bonzoh, who is the NPP candidate. 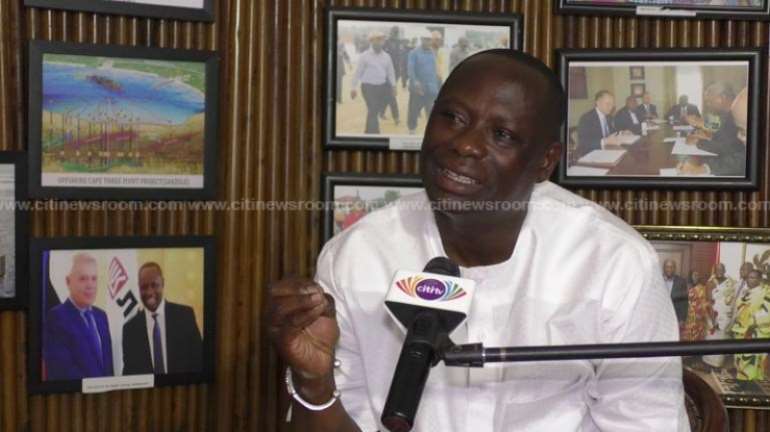 “If I'm comparing my last four years record with the previous one, thus 2012-2016 and to 2020, we have 18 schools in Ellembelle and many toilet facilities. But how many have we gotten in the last four years if you ask the communities? How many roads? All of a sudden with four months to election, all that our DCE and the NPP are doing here is cutting-sod. I'm sorry, it's is too late. It is not going to wash. All they are counting on is that the MP has been there for 12 years, so let's change him. However, the people of Ellembelle are saying that they have seen what goes on here. That’s how come anytime the NDC is in power we see a complete transformation? How come ENI which is the biggest investment ever in Ghana is in Ellembelle? What about, gas plant and all the roads you see and their impact on the people? We haven't finished the job, we still have a lot to do.”

The NPP Parliamentary candidate, Kwasi Bonzoh who has suffered two earlier defeats to Mr. Buah, believes his performance as a DCE has already convinced the constituents for a change this time. 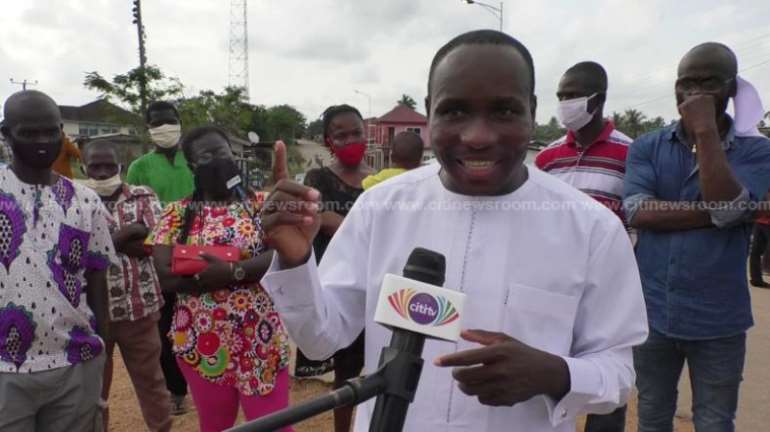 “I have been a DCE for three years and he has been an MP for 12 years, so there is enough basis for comparison, and that is what the people are doing. The cry in the District is that whatever Buah couldn't do in 12 years, Bonzoh has been able to do it in three years. In the previous elections, I was only fighting to unseat an incumbent MP who was also a cabinet Minister. What is different in this election is that, in the last three years with my performance as a DCE for Ellembelle, everybody in the district attests to my capabilities. If you listen around, the only message is that it is time for a change in Ellembelle as they have seen that I'm ready to represent them as MP. You can talk about the massive infrastructure development that is going on in this district. In the last three years, there have been several demonstrations over poor roads that the previous regime left to deteriorate. The Essiama-Nkroful-Teleku-Bokazu road is been done.”

“The 6.5 kilometre road that leads to Kwame Nkrumah's hometown, the first President of Ghana. For eight years the road was neglected to deteriorate and currently there is massive road works ongoing. We are fixing it into an asphaltic concrete. That is not the only road we are talking about, we are also talking about the 21-kilometre Asasetre-Akropong road to Gwira-Banso. This is a very significant road that serves a huge Cocoa growing area in our district which for two decades has not seen major rehabilitation. Incidentally, those are the areas where the MP was recording a lot of his votes,” the DCE added.