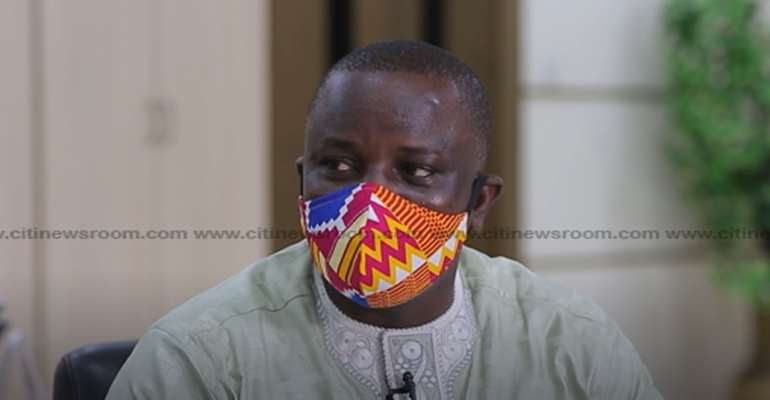 The Minister of Defence, Dominic Nitiwul has challenged former President John Dramani Mahama to prove evidence that non-Akans and Ewes are being intimidated in the ongoing voter registration exercise.

The National Democratic Congress Flagbearer, John Mahama , condemned what he calls the “discriminatory” use of military personnel by President Akufo-Addo to disenfranchise some Ghanaians in Banda in the Bono Region.

“The road President Akufo-Addo is taking our beautiful country through, using the military and party thugs to stop people from exercising their right to register and vote in the upcoming December elections, is dangerous and unacceptable.”

“There have been many reports and video evidence, like the one in this post, of the President's deployment and discriminatory use of soldiers to target our brothers and sisters in the Volta Region and wherever there are settlements of Voltarians and non-Akans,” he added.

But the Defense Minister reacting to the claim in Parliament House on Monday, August 3, 2020, said the former president was wrong and misled Ghanaians with his claim.

“The parties ought to respect the agreement that they themselves have signed. So if the NPP tries to bus in people, they will be stopped. Same with NDC and another political party. So all I urge is for the political parties to respect what they have signed and allow the people to go individually and register…but when you try to bus in people, it is the duty of the security service people to stop you because that was the agreement from REGSEC.”