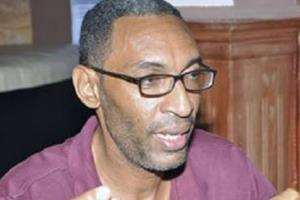 The last born of Dr Kwame Nkrumah has once again defended his late father's legacy following an assertion made by the Education Minister a few days ago at a ceremony in Accra.

The Minister of Education, Dr Mathew Opoku Prempeh during a ceremony in Accra where a total of 100 busses were handed over to some Senior High Schools in the country; said that Akufo Addo's government has performed far better in the Education sector than all governments Ghana ever had including the government of Dr Kwame Nkrumah, the nation's founder.

Sekou further stated categorically clear in a social media post that his father's legacy in education cannot be surpassed by the Akufo Addo administration and any other governments that Ghana has had so far.