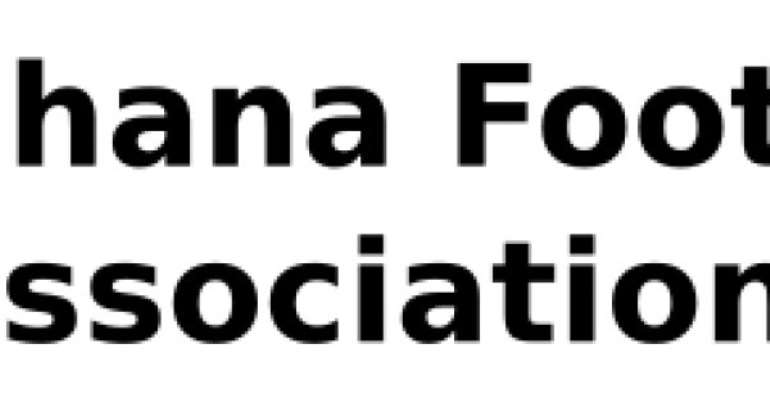 It said clubs can also transfer to and from other countries within this period.

Meanwhile, the local player transfer and registration is expected to open on August 15 and will end on October 31.